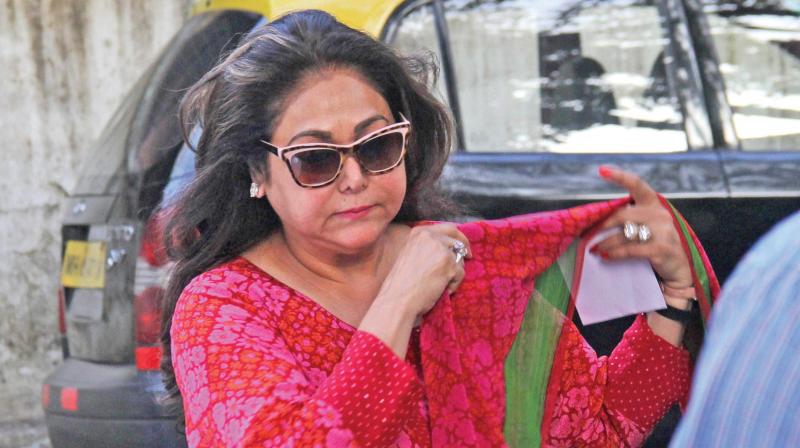 Mumbai: Breaking away from the earlier trend of its apathetic approach, residents from affluent areas in the city came out in large numbers and voted in the Brihanmumbai Municipal Corporation (BMC) polls on Tuesday.

According to voting figures, there was a noticeable enthusiasm among people living in posh localities like Colaba, Fort, Cuffe Parade, Nariman Point, Churchgate, Peddar Road and  Malabar Hill. While the earlier voting was somewhat average, it picked up the momentum late in the day increasing the overall voting percentage.

In the A ward, which comprises areas like Cuffe Parade, Colaba, Churchgate, CST and Nariman Point, the average voting turnout was  about 50 per cent. “The final figures will be known after getting details from all areas,” said assistant municipal commissioner Kiran Dighavkar.

Incidentally, in the 2012 BMC polls, the same ward had recorded the lowest voting turnout of 34.2 per cent in the entire city. The ward has always been notorious for the lethargic attitude of local residents.

“At first, I had decided not to vote as I had lost the confidence in all political parties. But then I changed my mind and exercised my right to vote. Because voting is our right and we must exercise it,” said Mahendra Hemdev from Marine Drive Residents Association.

Tata Sons chairman N. Chandrasekaran was spotted inked outside the Bombay House after first board meeting as the chairman of the USD103-billion salt-to-software conglomerate. Other corporate captains were the early birds to cast their votes in the BMC polls, including HDFC chairman Deepak Parekh, and Adi Godrej among others. Yesteryear actress Tina Ambani marked her presence at a polling booth in the tony Colaba area of the city, early in the day. Godrej group chairman Adi Godrej, and Hiranandani group chairman Niranjan Hiranandani also exercised their franchise at the civic polls.