The group of farmners suspended their protest on Monday. 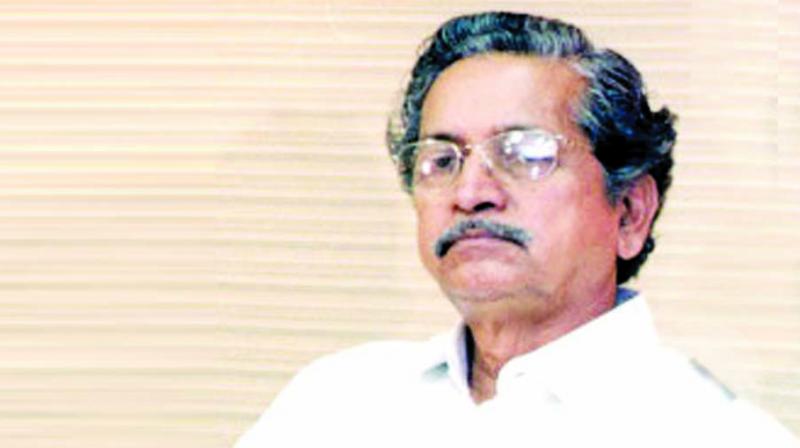 Mumbai: In a relief to protesting farmers from Satara district, industries minister Subhash Desai assured that the state government would not acquire the lands, on which claims and objections have been lodged.

The group of farmners suspended their protest on Monday. After meeting the farmers at Mantralaya on Monday, Mr Desai promised them to solve all their grievances. The farmers, whose land has been acquired for the Neera Devghar irrigation project, will be given alternate land with their consent only, he said.

Nearly 100 farmers clad half-naked, from 10 villages in Khandala taluka from Satara district had begun their protest march on foot on January 12. The protest was of the acquisition of ‘irrigated’ farmlands for the Neera Devghar irrigation project and industrial zone. However, they were stopped by police at Mankhurd on Sunday morning and were asked to meet the industries minister at Mantralaya.

The industries minister further assured that the lands coming under Khandala Stage III, which falls under the command area of the Neera Devghar project will be omitted and for the land which are under possession of Maharashtra Industrial Development Corporation (MIDC), the farmers will be given that much area of land commensurate with the acquired land, he added.

Mr Desai also said that in the Khandala industrial zone, out of the 3,926 jobs, 2,489 jobs have been given to the locals and more jobs will be given to locals as per the stated government policy.