MMRDA plans to tackle Metro waste on its own

The policy aims at processing of the waste, rather than transporting it to the landfill sites. 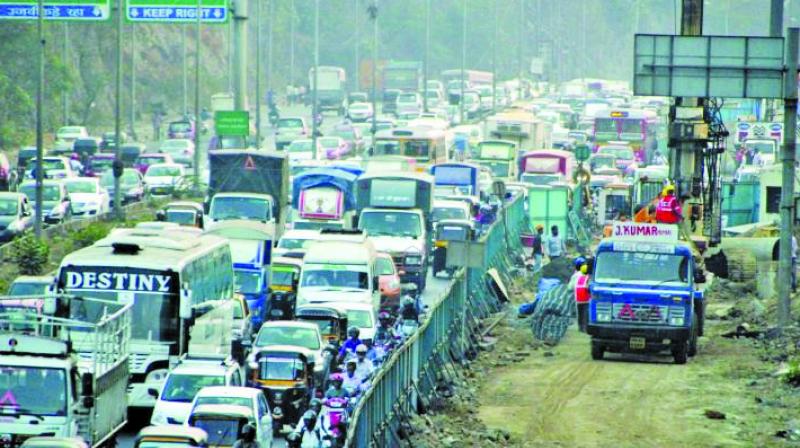 All Metro projects in the city can generate about 1,61,080 cubic metres of waste.

Mumbai: In a bid to tackle the waste generated by the ongoing construction work of the Metro projects across the city, the MMRDA has proposed a construction and demolition (C&D) waste policy. The policy has been tabled before the metropolitan chief for approval. The policy aims at processing of the waste, rather than transporting it to the landfill sites. According to the policy, all the metro projects (230-km long) excluding Metro-1 line (Andheri-Ghatkopar) and Metro-3 (Colaba-SEEPZ), can generate waste of about 1,61,080 cubic meters of waste.

When asked about the implementation of the policy, a senior MMRDA official said, “The policy is in a very primitive stage and still hasn’t received sanction from top officials. It may get finalised by next week, however once the approval is given, it shall be implemented.”

The MOEFCC (Ministry of Environemnt, Forest and Climate Change had notified rules for C&D waste in 2016, under which it mentions that generator who generates more than 20 tonnes a day or 300 tonnes in a month should own the responsibility of managing the waste.

The MMRDA has the scope of reducing expenses through the manufactured sand and recycled concrete aggregate which is produced after the recycling process, reveals the policy. As per the policy, more than one lakh metric tonnes of sand and concrete aggregates can be generated from the waste, and MMRDA can earn upto Rs 29 crore by reusing the generated material in metro works or manufacturing of concrete or other materials.