Youth dies after dumper rams into his garbage van

The dumper driver ran away from the place and a search is on to nab him by Chembur’s Tilaknagar police. 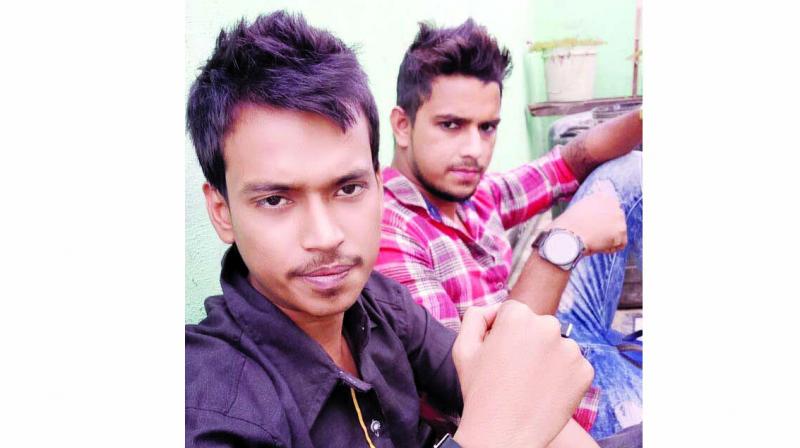 Mumbai: A 20-year-old man died after a dumper allegedly rammed into his garbage collection vehicle, on which he was seated on Tuesday night at Bainganwadi. The dumper driver ran away from the place and a search is on to nab him by Chembur’s Tilaknagar police.

According to Tilaknagar police, the deceased identified as Rizwan Shaikh, was a resident of Mankhurd and was assisting his friend, Maksud Shaikh (25) who is a garbage collector. A police officer said, “Maksud,  who handles a small cleanup van, collects garbage from Kurla everyday. His friend Rizwan was asking him since the past few weeks, to give him some kind of job. “ He said, “Maksud tried to give him a job in some places but when he couldn’t, he asked Rizwan to join him and collect the garbage.”

The police officer also said,” On Tuesday, they collected garbage from Kurla at around 12:30 at night and were near Baiganwadi , when a dumper which was allegedly at a high speed rammed the clean up vehicle from the right side, because of which Rizwan fell down and  the dumper ran over him.”

According to the police, the dumper didn’t even stop to see what has happened. Maksud called the police and brought his friend to the hospital where the latter was declared dead on arrival. Tilaknagar police has registered a case under IPC Section 304 and  the Motor Vehicles Act, 1988.