The parents had also sought the investigation to be transferred to the CBI. 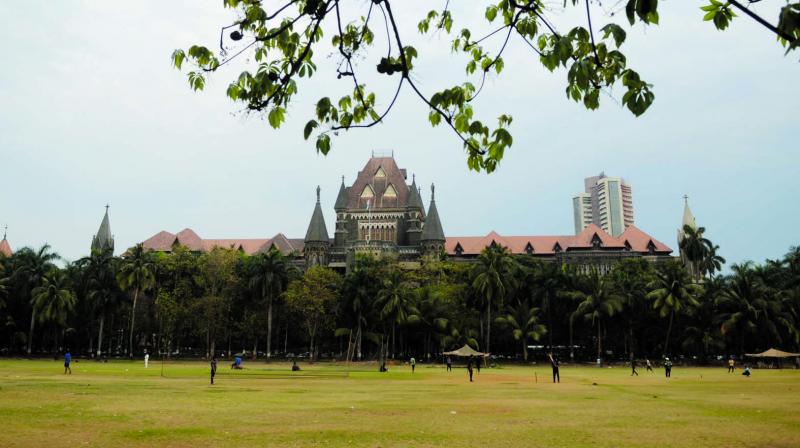 The high court also directed the parents to apply for a reinvestigation by the CBI.

Mumbai: The Aurangabad bench of the Bombay high court has allowed the petition seeking retrial in the murder case of 17-year-old youth Nitin Aage in Ahmednagar. The parents of the victim sought the retrial on the grounds that the witnesses had turned hostile due to the shoddy investigation by the police, as a result of which, all the nine accused had been acquitted. The parents had also sought the investigation to be transferred to the CBI.

A division bench of justices R.M. Borde and Vibha Kankanwadi was hearing criminal public interest litigation filed by Raju and Rekha Aage, parents of the murdered youth seeking directions to the trial court to conduct a retrial.

While the petition had sought a slew of prayers that included providing protection to the parents and their advocate, conducting the trial in Mumbai, prosecuting the principal of the school and the judge who conducted the first trial among others. However, the bench only allowed the petition to the extent of the first three prayers.

Advcoate Nitin Satpute who appeared on behalf of the parents while pointing to various flaws in the trial told the court that the state had not pursued the case diligently as a result of which the accused had managed to get acquitted.

He also informed the court about the about turn by the key witnesses in the case. In light of these glaring facts, Mr Satpute prayed that a retrial was necessary.

On its part, the government pleader said that the state was agreeable to the retrial and also submitted that action would be taken against the hostile witnesses as sought by the parents.

After hearing the submissions of the state, the bench said that the purpose of the petition had been served and passed the judgment for the retrial.

The court also directed the parents to apply for a reinvestigation by the CBI and action against errant police officers.

According to Mr Satupte, the order was a big relief for the aggrieved parents and amongst the first orders for retrial in Maharashtra. He added that he would be filing a petition in the Supreme Court demanding action against the trial court judge and for other prayers.