Justice Nutan Sardesai of the Goa bench of the High Court dismissed the petition by Tejpal. 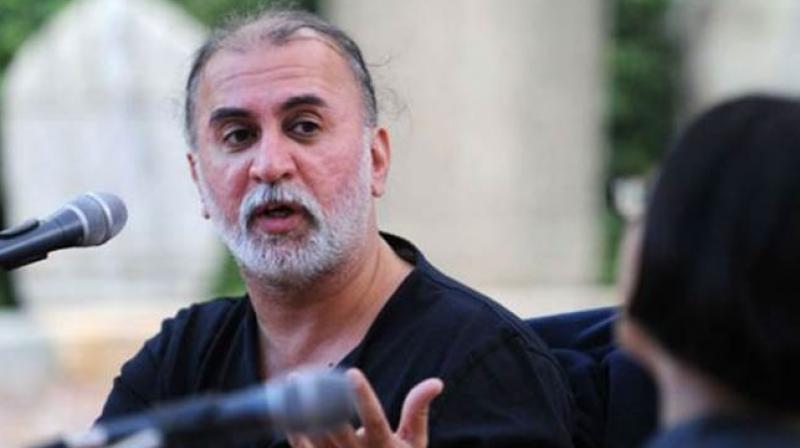 Mumbai: The Bombay high court on Wednesday dismissed a petition filed by Tehelka’s former editor-in-chief, Tarun Tejpal, seeking quashing of rape and other charges levelled against him by a former woman colleague.

Justice Nutan Sardesai of the Goa bench of the High Court dismissed the petition by Tejpal, who has been accused of raping the woman during an event in Goa in 2013. The detailed order is expected to be pronounced later.

The district court in Mapusa town had earlier framed charges against Tejpal under IPC sections 354-A (sexual harassment), 376 (rape) and 376(2)(k) (rape of a woman by a person being in the position of control or dominance over the woman), and began the trial last month.

The crime branch later added to the case IPC sections 341 (wrongful restraint) and 342 (wrongful confinement), 376 (2)(f) (person in the position of trust or authority over women, committing rape of such women), 376 C (sexual intercourse by person in authority) and 354 (assault or criminal force to a woman with intent to outrage her modesty).“The detailed copy of the order, by which our petition has been dismissed, is not with us. So, we are not able to know on which ground it was rejected,” lawyer Pramodkumar Dubey, who represented Tejpal in the high court, said.

Senior lawyer Aman Lekhi, who argued on behalf of Tejpal in the HC on December 12, had then presented before it CCTV footage of the area outside the lift of a five-star hotel, where he is alleged to have sexually assaulted the woman.