Muslims should be given quota, says Shiv Sena

Party’s decision to support the Muslim reservation is considered as a move to woo the community. 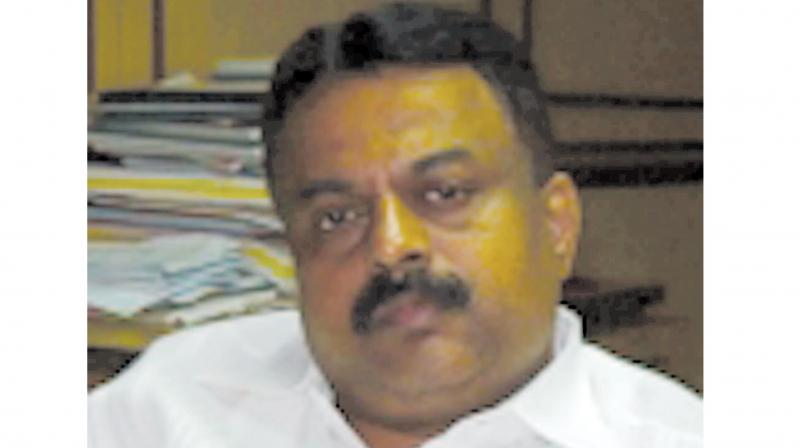 This is for the first time when the Sena came out openly in support of Muslim reservation in the state.

The Sena’s decision to support the Muslim reservation is considered as a move to woo the community just ahead of general election.

Senior Congress MLA Naseem Khan has welcomed the Sena’s decision. Mr Khan said, “If the Sena are really supporting the Muslim reservation, then Sena is in power, hence it should get the reservation for the Muslim community by pressuring chief minister.”

Mr Prabhu said that without touching the existing 52 per cent reservation, the government should give reservation to Maratha, Muslim, Dhangar and Lingayat communities.

He also demanded that the cases, which were registered during the Maratha protest, should be withdrawn immediately. In addition to this, those who have been killed in the protest should be given compensation by the government.