The Congress said Dr Bhagwat’s talk on liberal values is nothing but one more RSS ‘mukhauta’. 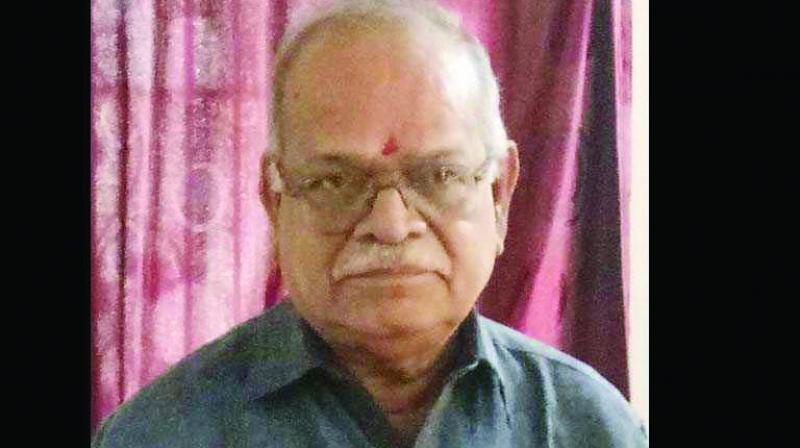 Mumbai: The Maharashtra unit of the Congress has slammed Rashtriya Swayamsevak Sangh (RSS) supremo Dr Mohan Bhagwat for trying to create confusion amongst the people of India. In a press conference, the Congress said that the recent posturing of Dr Bhagwat over liberal values is nothing but one more ‘mukhauta’ (facade) of the RSS. He said that the foundations of the RSS are anti-democratic and anti-liberal and the current outreach programme is an attempt to distance itself from the ‘vicious political environment’ that this ideology has created in the last four years.

While speaking to the media in Mumbai, the party’s chief spokesperson Dr Ratnakar Mahajan said, “The statements of Dr Bhagwat are well-planned but a failed attempt to create confusion in the people’s mind. He has a habit of putting himself in the limelight. So for three days, he kept trying. There was a lot of talk but no wisdom.”

Talking about the remarks of Dr Bhagwat on the contribution of Congress in the history of India, Dr Mahajan said, “What RSS has realised now has been recognised by the world for the last seven decades. So, RSS is late as always to understand
the importance (of the party). Rather, now is the time to raise a question on the contribution of the RSS in the battle against the British. Where was your organisation at that time?” asked Dr Bhagwat.

He said Dr Bhagwat has changed the tone because of the “defeat of Bharatiya Janata Party in the coming general elections and ensuing backlash.”

“The RSS is known for using many masks but never showing its face. It is the case with Dr Bhagwat’s statements. The recent realisation of liberal values is RSS’ attempt to distance itself from the havoc that his organisation and other outfits have spread across India for the last four years,” said Dr Mahajan.