The Vanchit Bahujan Aghadi-AIMIM combine primarily cut into the Congress share, due to which the party could win only one seat in the state. 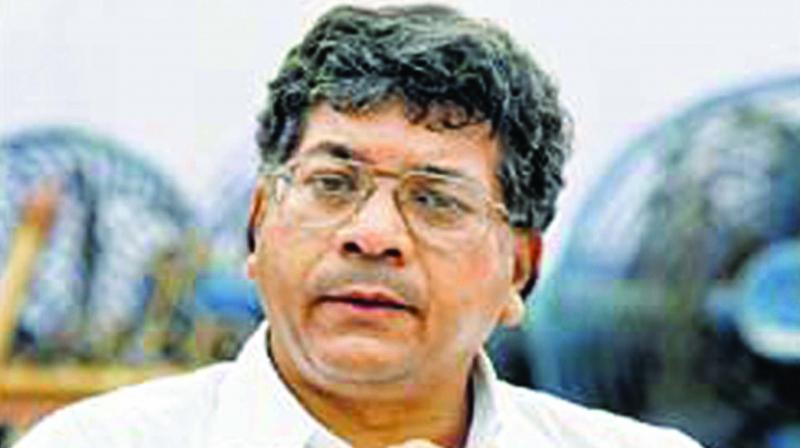 Mumbai: While the Vanchit Bahujan Aghadi (VBA) has offered 144 seats to the Congress, its own alliance partner, All India Majlis-e-Ittehadul Muslimeen (AIMIM), is getting jittery about joining hands with the Prakash Ambedkar-led front for the Vidhan Sabha polls.

Imtiaz Jaleel, AIMIM MP from Aurangabad, said that his party had given a list of 80 candidates to the VBA a fortnight ago but did not receive any response. Mr Jaleel’s statement indicates that all is not well within the VBA. Mr Jaleel is expected to meet Mr Ambedkar on this issue.

On Monday, the VBA chief announced that they were ready to offer half the seats (144 out of 288) to the Congress in the upcoming Vidhan Sabha polls. If the Congress does not accept our 50:50 seat-sharing formula, the VBA is ready to contest all 288 seats alone, he said.

Reacting on Mr Jaleel’s statement, Mr Ambedkar said, there are no differences between the VBA and AIMIM. “Unlike Congress, Muslims in VBA have freedom to express their views. I am leaving for Hyderabad on August 26 to finalise the seat-sharing talks with the AIMIM president Asaduddin Owaisi,” he said.

Earlier, Mr Ambedkar had offered only 40 seats to the 134-year-old party.

In the Lok Sabha polls, the VBA and AIMIM contested together and fared impressively by getting around 40 lakh votes – mainly in the Dalit and Muslim pockets of the state. The AIMIM contested the Aurangabad seat, from which Mr Jaleel emerged victorious.

The Vanchit Bahujan Aghadi-AIMIM combine primarily cut into the Congress share, due to which the party could win only one seat in the state.