There are 31,000 cows, buffaloes, goats and bulls lodged in these 326 cowsheds, all of which are part of the dairy business. 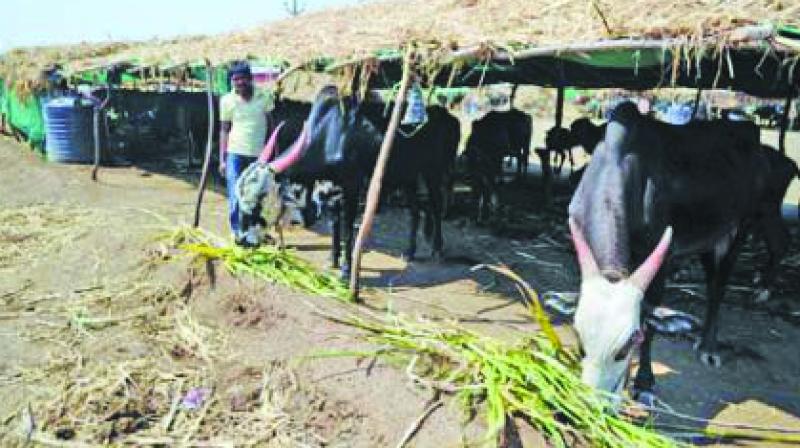 The directives were part of a preventive move against leptospirosis, which recently claimed two lives.

According to reports, a total of 23 cases of leptospirosis have been registered in the city till date, thus the cattle sheds are now under the scanner of the civic body. “Apart from the health department, the Solid Waste Management (SWM) has also issued 49 notices to the cattle sheds in these two months,” said Padmaja Keskar, BMC’s executive health officer.

There are 31,000 cows, buffaloes, goats and bulls lodged in these 326 cowsheds, all of which are part of the dairy business. Two important guidelines handed out by the BMC include - two oxytetracycline injections in a span of 10 days to cattle against four strains of leptospira, and the efficient disposal of cattle waste.

Well apart from sending notices to cattle sheds, the BMC is also intimating the pet owners of the city to get their pets vaccinated timely. Also, the insecticide department is claiming to have killed around 10,000 rodents till now.

This month alone, two men from the city, a vegetable vendor and an electrician lost their lives due to leptospirosis. Reportedly, they came in contact with the bacteria after passing through waterlogged streets and died due to multi-organ dysfunction.