Will act tough if SoBo not decongested: Bombay high court

The court suggested that while the measures were to be implemented by the traffic department, the BMC should also be roped in. 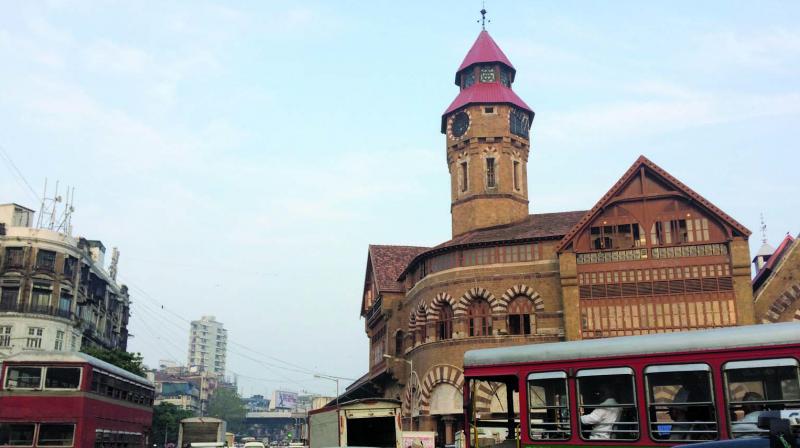 Mumbai: The Bombay high court has said that if the civic body and local police do not come together to find a solution to the traffic problem in south Mumbai, the court would be constrained to issue strictures against them to resolve the issue in Kalbadevi and Crawford Market areas.

Meanwhile, the state proposed a list of measures to decongest the said areas by introducing odd-even parking scheme, restricting parking to certain lanes, demarcating areas for loading and unloading of goods etc. The court accepted the proposal and asked the state to submit a report on effectiveness after four weeks.

A division bench of Justices Naresh Patil and G.S. Kulkarni was hearing a public interest litigation filed by resident Rajkumar Shukla against illegal parking in the business areas of SoBo. The petitioner had sought a solution from the authorities.

When the matter came up for hearing, the state informed the court that based on the recommendations of a panel of experts, which included an IIT-B professor; it had come up with a list of measures. The measures included odd-even parking in Kalbadevi and assigning specific spots for loading and unloading in Crawford Market area. It also said that action would be taken against illegal hawkers and shops on the footpath.

The court suggested that while the measures were to be implemented by the traffic department, the BMC should also be roped in. “Ask the councillors of the area to get involved and approach people for cooperation,” said Justice Patil.

Referring to the illegal sale of birds at Crawford Market, Justice Kulkarni said, “Only after we (court) warned of action against the ward officer and police officer of the concerned police station did the sale of birds stop. You do not want us to do the same here.”