NCP has seen a huge exodus in recent times. 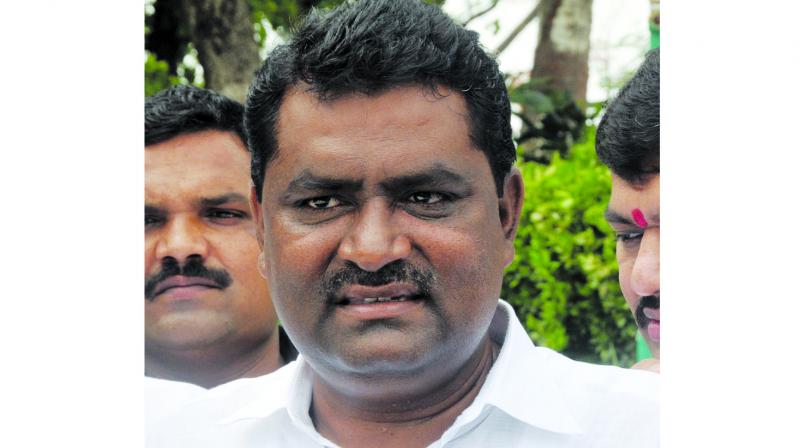 Mumbai: The fortunes of NCP are in no way set to revive. The party faced two jolts on Tuesday as its two ex MLAs decided to leave. One former MLA, Gilbert Mendosa from Meera Bhayander, joined Shiv Sena while another leader and former minister, Suresh Dhas from Beed, is set to join the BJP on June 27. NCP has seen a huge exodus in recent times.

Mr Dhas was minister of state and close aide of NCP leader Ajit Pawar for the last few months. He even contested elections from the Beed Lok Sabha constituency against BJP leader Gopinath Munde in 2014. However, he got sidelined after party leadership started giving more importance to Dhananjay Munde in Beed. A sulking Mr Dhas helped BJP candidate for zilla parishad chairman elections, going against the party whip. NCP expelled Mr Dhas from the party as disciplinary action. Now, Mr Dhas will join BJP on June 27 in the presence of CM Devendra Fadnavis in Beed.

Similarly, Mr Mendosa was MLA from Meera-Bhayander and the architect of NCP winning the municipality elections in 2012.

However, after losing his seat to BJP in the 2014 assembly elections, Mr Mendosa lost clout within the party. Looking at BJP’s preparation for the likely mid-term polls in the state and finding strong contenders to field in critical constituencies, Sena too has started poaching leaders from other parties. Mr Mendosa’s entry into the Sena is being seen against this backdrop.