Man gropes woman in flight, asks ‘You do not like to be touched?’

Sahar police arrested Gurgaon based Mohit Kanvar for assaulting a Mumbai based lawyer in a Delhi-Mumbai flight. 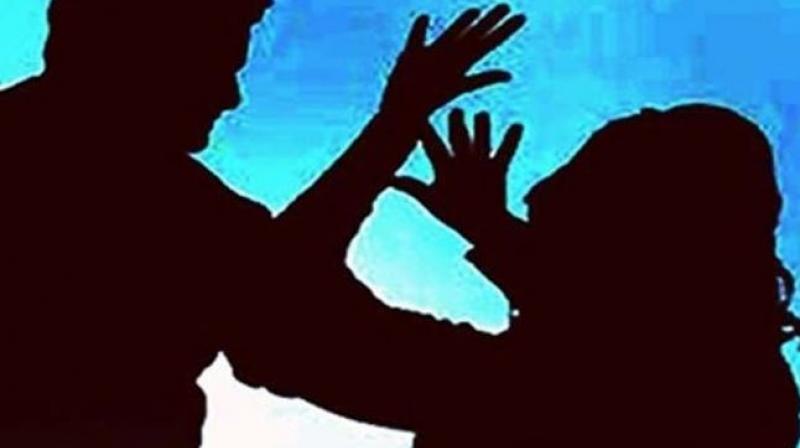 Mumbai: A Mumbai based lawyer was repeatedly molested and groped by a male co-passenger mid-air in a Delhi-Mumbai flight on Monday morning.

The accused, a Gurgaon resident, Mohit Kanvar was arrested by Sahar police for the incident.

According to a report in Hindustan Times, the accused allegedly continued touching the woman, sitting next to him, even after she complained to the air hostess.

The woman then informed the pilot about the incident and was allowed to change her seat. When she got her seat changed, he allegedly asked her: “You do not like to be touched?”

The woman said that around 8.30 am, mid-flight, the accused touched her with his left hand and left leg.

When the victim turned to ask the man to sit properly, she saw that he had kept his eyes closed. She then pulled down the arm rest to distance herself from him.

Kanvar then folded his right arm towards her and groped her again. This time, she alerted the air hostess, who advised the man to sit properly. But he abused her for the rebuke.

Once the plane landed at the CST International Airport, Mumbai, the pilot alerted the Sahar police and the Central Industrial Security Force (CISF).

Kanvar was arrested and booked under section 354 (molestation) of the Indian Penal Code (IPC).