Dead actor’s mom rules out suicide, says she was killed

Anjali was going to complete 29 years on July 16. 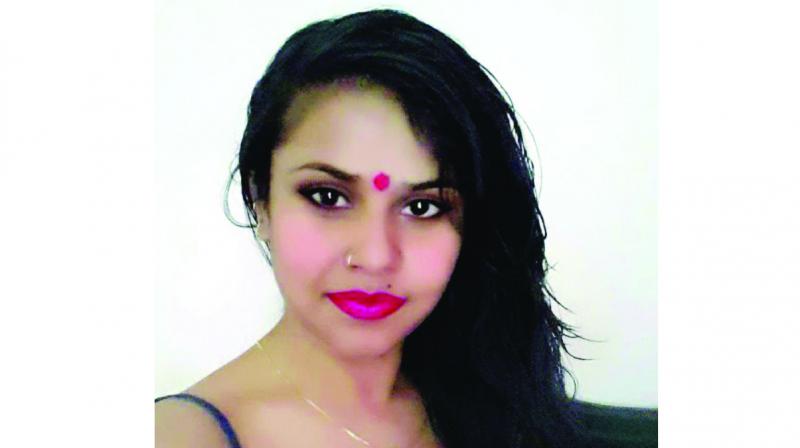 Mumbai: A day after Bhojpuri actress Anjali Srivastava was discovered hanging from her ceiling fan with a saree, her mother, Sheela Srivastava, has alleged that her daughter could not have committed suicide and was murdered. While the police had sent Anjali’s body for post-mortem to Cooper hospital, they said that prima facie it looked like hanging caused the death. The police is awaiting confirmation in the form of the autopsy report. Sheela meanwhile has claimed that her daughter was excited as her birthday was coming up on July 16, and the suicide is just a cover up.

On June 8, Anjali posted her “selfies” on social media with a caption saying, “Give me one chance to live with him”. Sources close to the family told The Asian Age that Anjali was allegedly in a relationship with a man from her hometown Allahabad and her parents were against it. Anjali often had this conversation with Sheela about taking her romantic relationship to the next level but Sheela always shot down the idea of Anjali marrying her Allahabad-based boyfriend.

Officials at D.N. Nagar police station said that Sheela arrived in the city at 2 am on Tuesday and went to Anjali’s flat. Upon entering, she saw that the distance between the ceiling fan and bed was a lot more than what is required to climb up and hang oneself to death. Sheela also said that Anjali was in a very happy and cheerful mood and all excited about her upcoming birthday when she would complete 29 years.

Despite Sheela’s claims to the contrary, senior police inspector of D.N. Nagar police station, who is probing the matter, told this newspaper, “The autopsy of Anjali’s dead body is over and we are awaiting the results. She was last seen alive at noon on Saturday, in her neighbour’s CCTV camera installed outside their door. We suspect it is a suicide and the cause of death is asphyxiation.”