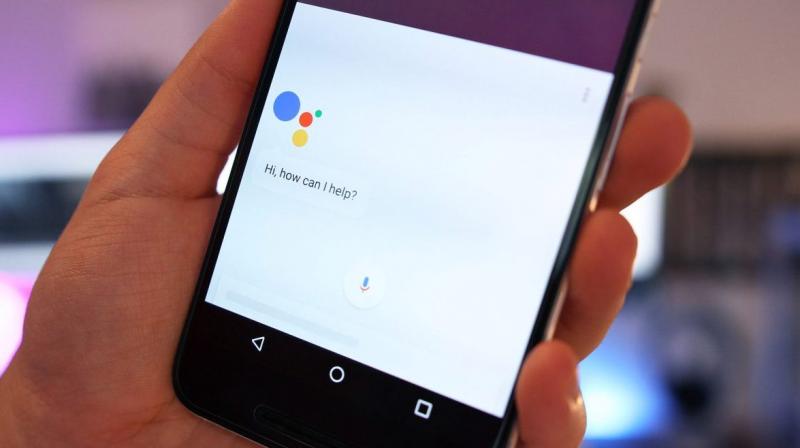 The police said that the phone was reported missing early this week, following which the hostel quarter was thoroughly searched.

Mumbai: The Marine Drive police have registered a theft case after a Member of Legislative Assembly (MLA) from Ahmednagar lost his mobile phone from Manora hostel.

The police said that the phone was reported missing early this week, following which the hostel quarter was thoroughly searched.  However, the smart phone was not to be found. MLA Shivaji Kardile then registered lodged a complaint.

“We have registered a case and are investigating the incident. Sequence of incidents are being looked into,” said Manoj Sharma, deputy commissioner of police (zone I).

Kardile was staying at the Manora hostel for a few days when the incident took place.

The police are recording statements of employees and others who frequented the hostel and are also scanning the CCTV camera footage to identify the person who allegedly sneaked into Kardile’s room.

Officials said that there have been similar incidents in the past.  In one of the cases in 2013, a person who had come to stay in the hostel as a guest was found to be committing thefts. The accused in the 2013 case, a native of Jalgaon, was arrested for stealing mobile phone and ATM cards.

A case has been registered under section 380 (theft) of the IPC.