It received an offer of Rs 70,000 per bus the second time, but it was too little. 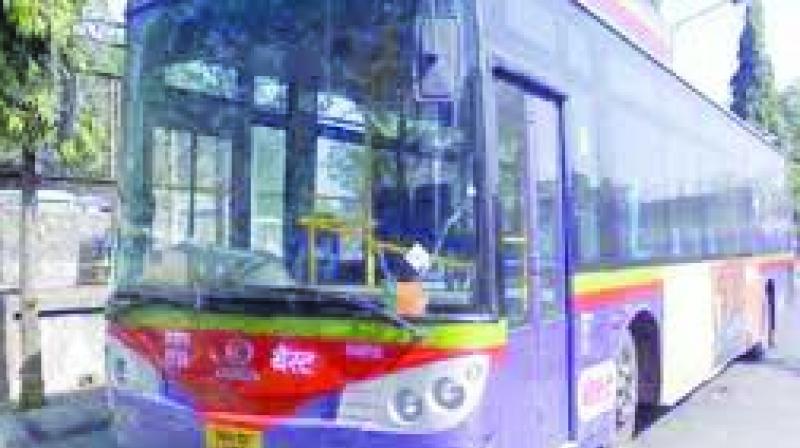 The BEST is getting Rs 11.62 crore from the scrap.

MUMBAI: The Brihanmumbai Electric Supply & Transport Undertaking (BEST) is expected to receive Rs 5.27 crore after auctioning its fleet of 200 King Long air-conditioned (AC) buses to multiple bidders via the Internet. The BEST scrapped these buses in 2017 owing to multiple reasons, including the heavy costs of maintenance. The BEST purchased each bus at the cost of Rs 65 lakh in 2008.

Meanwhile, the BEST is also expected to earn Rs 11.62 crore from the scrap of electric apparatuses and parts of regular buses and King Long AC buses. According to an officer of the BEST administration, it had floated tenders for the auction of the AC buses, but it did not receive a single bid. When the exercise was carried out the second time, it received an offer of Rs 70,000 per bus, but it was too little; and when a third tender was floated, it received an offer of Rs 1.45 lakh per bus.

“Hence, we have decided not to sell the buses at such a low rate. We floated the tender for the scrap of the buses. We have now received an average rate of Rs 2.69 lakh per bus,” he said.

In 2008-2009, the BEST had procured the first lot of 200 King Long buses. The shelf life of such buses is ten years. The BEST had scraped these buses before their shelf life was completed, owing to the cost of maintenance of them.

As the BEST is getting Rs 11.62  crore from the scrap, Sunil Ganacharya, a member of BEST committee, demanded that the administration use this money to pay gratuity to retired BEST employees. Deputy general manager of BEST, R.J. Singh, however, said, “We can’t reserve this amount only for gratuity as there are a number of priorities before the administration.”