The owner and his son were arrested after the shocking incident, police said. 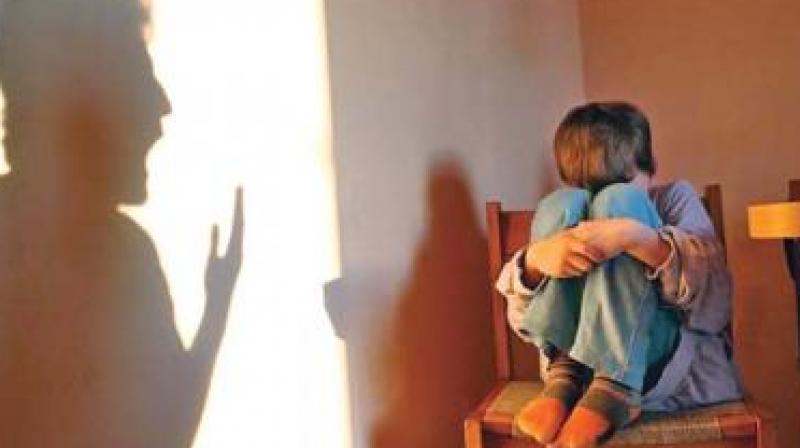 Thane: Two minor boys were stripped and paraded with garlands of slippers for allegedly stealing a food item from a sweet shop, police said on Sunday.

The shop owner and his two sons were arrested after the shocking incident that took place in Prem Nagar area of Ulhasnagar township on Saturday night, they said.

The children, aged 8 and 9 and hailing from different families, went to the neighbourhood shop where they picked up a packet of 'chakli' (a snack) without the owner's permission and ate it. This angered the shop owner, Mehmood Pathan (69), police said.

Mehmood, with help from his sons, caught hold of the duo and chopped off their hair. Not stopping at that, they allegedly stripped the minors, made them wear garlands of slippers and paraded them on the street as punishment.

Annoyed over the humiliation and mistreatment of the children, their parents, who reside in the same locality, lodged a complaint with the Hill Line police.

Based on the complaint, Mehmood and his sons Irfan (26) and Salim (22) were arrested around midnight, police said.

The trio was booked under IPC Sections 355 (assault or criminal force with intent to dishonour person), 500 (defamation) and 323 (voluntarily causing hurt), and also under the Protection of Children from Sexual Offences Act, they added.