The 24 contractors for the 24 civic wards had been appointed for three years for Rs 140 crore. 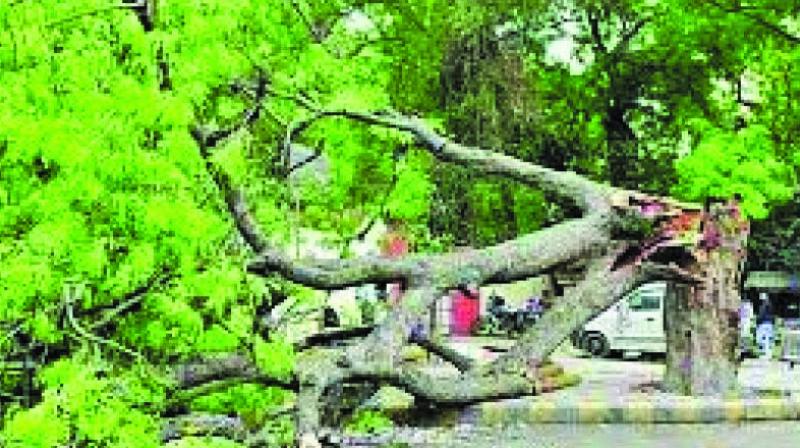 The tender costs Rs 90 crore and includes 23 contractors for tree trimming/cutting across Mumbai for the next two years. (Representational image)

However, the new contractors’ team will not include an arborist (tree surgeon), which was earlier made compulsory after incidents of tree collapse during the monsoon that killed pedestrians.

A senior garden department officer said, “It would take the next two years to have an arborist on board. For this contract, we have relaxed the rules and given our nod to a horticulture expert for scientific tree cutting. Mumbai has only one arborist and it would be difficult to appoint for the entire city. The tender procedure is done and the municipal commissioner’s final sanction is awaited.”

Meanwhile, the BMC has already started the pre-monsoon trimming of trees. The BMC has been facing flak from residents and activists over the past few years due to many incidents of tree collapse. The new contract will begin from May 15.

Till then, the old contractors will carry out tree trimming in the city. The 24 contractors for the 24 civic wards had been appointed for three years for Rs 140 crore.