The new system is based on a mathematical model and requires three-dimensional study of the global atmosphere. 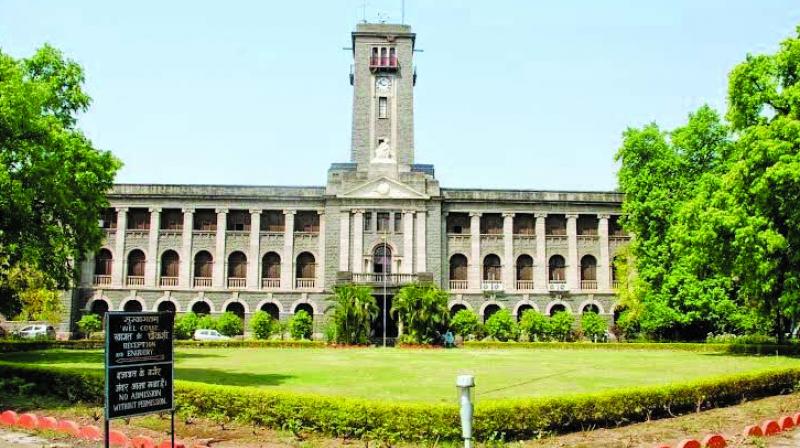 The IMD has been forecasting the monsoon with this new model for the last two-three years.

Pune: A rain-forecasting model developed by the India Meteorological Department (IMD), Pune, and the Indian Institute of Tropical Meteorology (IITM), Pune, has been adopted to forecast the rain across the nation by IMD, Delhi, this year.

The accuracy level of the newly developed model is better than earlier methodology, which is why the model has been adopted on a national level this year.

This is based on a model developed by National Centres for Environmental Prediction, (NCEP), USA. Our scientists have developed this model taking Indian environmental conditions into consideration.”

Speaking about the old model, Dr. Pai said, “Earlier, IMD used to forecast rain based on Statistical Ensemble Forecasting System (SEFS). This methodology was based on historical data of monsoon across the Indian subcontinent taking into account comparative statistical data. It did not require real environmental study, which is why it wasn’t effective.”

The new system is based on a mathematical model and requires three-dimensional study of the global atmosphere. It takes into account winds, pressure, temperature and many factors from across the globe.

The IMD has been forecasting the monsoon with this new model on experimental basis for the last two-three years. As the accuracy level is better, this year IMD adopted this model to forecast rain across nation.