The police said the racket’s key operator is likely to get nabbed soon. 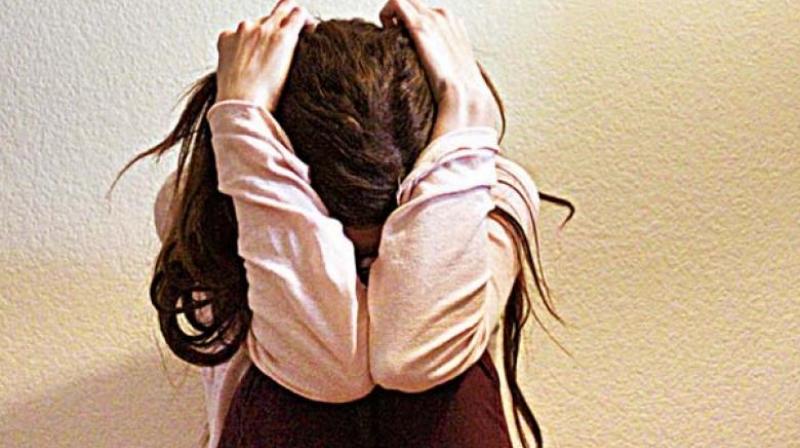 The rescued women were aged 38, 26 and 25. (Representational Image)

Mumbai: The Mumbai police’s social service branch rescued three women, including one from Thailand and two from Mizoram on Saturday from a spa in Goregaon west that was allegedly involved in prostitution.

The police also arrested a 30-year-old woman who is the owner of the Horaa Thai Spa and Salon at New Link Road at Bangur Nagar in Goregaon. Vendi Nasaynfung Horam, the owner, allegedly also acted as an agent for the spa’s prostitution activities.

The police said the racket’s key operator is likely to get nabbed soon. The rescued women were aged 38, 26 and 25. The trio had come to Mumbai looking for a job.

The rescued women, who had been hired as masseurs by the spa but were allegedly forced into prostitution, were sent to a women’s shelter for counselling and will be handed over to their family members later.

The police also seized cash worth Rs 8,000 from the shop at Bangur Nagar. Horam was produced in court on Sunday and given police custody till Thursday.

Speaking to The Asian Age, investigating officer of the case, assistant police inspector Pravin Kadam said, “We are joining the dots and are likely to arrest the kingpin of the prostitution racket soon. While questioning, Horam has revealed some of the names involved in the prostitution racket and we are also probing that angle.”

The police has booked Horam under section 370 (3) of the Indian Penal Code (IPC).