BMC slammed for not explaining usage of 100 crore

The objections arose when a proposal for purchasing seven high-end computers for the civic hospital costing Rs 7 crore was tabled. 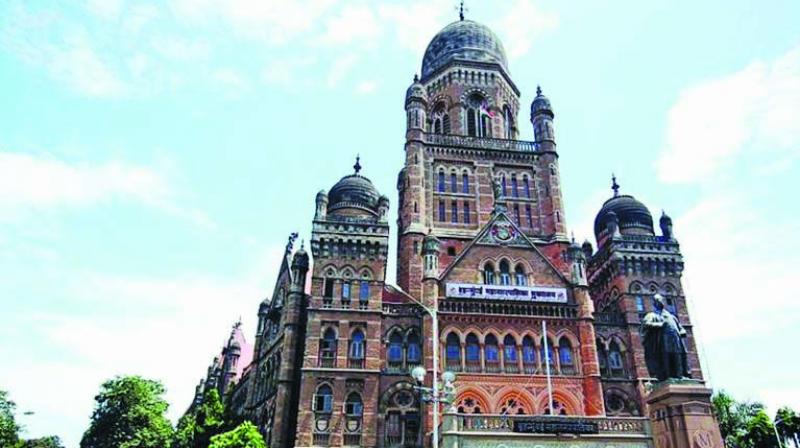 File picture of the BMC headquarters.

Mumbai: The Brihanmumbai Municipal Corporation (BMC) administration was slammed by corporators on Wednesday for not explaining the usage of Rs 100 crore which was sanctioned for the health management information system (HMIS) in civic hospitals.

“BMC’s Information Technology department has purchased around 947 computers for Nair hospital, however 207 are lying unused. Less then 15 per cent of the HMIS is utilised for patients in BMC hospitals,” pointed out Samajwadi Party (SP) group leader, Rais Shaikh.

BJP group leader Manoj Kotak and opposition leader Ravi Raja from the Congress, too, said that the civic administration should submit the report on usage of Rs 100 crore under HMIS. The objections arose when a proposal for purchasing seven high-end computers for the civic hospital costing Rs 7 crore was tabled in the standing committee Wednesday.

An officer from the Information Technology department said, “There was a miscalculation and some 100 computers have been purchased extra for Nair hospital. But they can be used in other civic hospitals. While some computers have been installed but are not being used in day-to-day operations. It is the hospital’s purview to use the systems for HMIS.”