Preliminary investigation revealed that the camera went dead after its wires were chewed off by rodents. 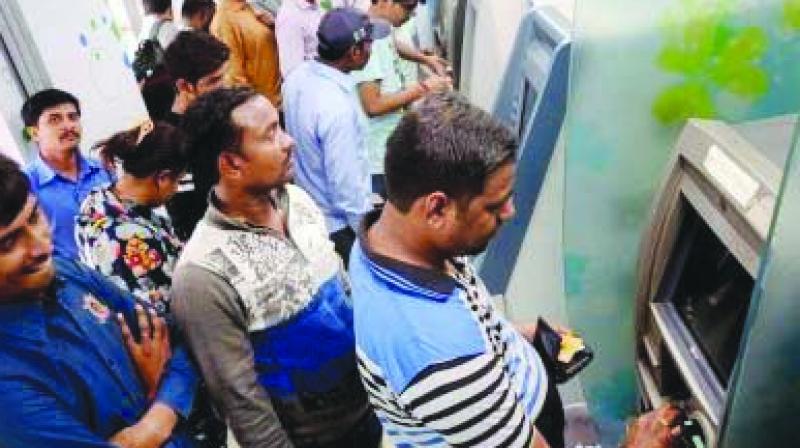 Mumbai: The Navghar police in Mulund has registered a case of skimming after 43 people complained of fraudulent withdrawals from their accounts to the tune of Rs 15.50 lakh.

It has come to light that the ATM kiosk, belonging to a private bank, was tampered with after the lone CCTV camera there went defunct 15 days ago. The police has traced multiple illegal withdrawals to the Delhi-Ghaziabad belt.

The officials said that the incident occurred last fortnight after which the victims, mostly residents of the neighbourhood, started lodging complaints with the police station. Preliminary investigation revealed that the camera went dead after its wires were chewed off by rodents.

After the local branch of the bank came to know about the incident, it shot letters to the head office, asking for the camera to be fixed. The police suspects involvement of an insider who knew that the camera had gone off. The statements of branch officials and those concerned from the bank’s head office will also be recorded by the police to get further clarity as to whether it all boils down to sheer negligence. Action will be taken accordingly.

Madhav More, senior inspector, Navghar police station, said, “When Navghar police began probing, the withdrawals were found to have been made from multiple locations in the Delhi-Ghaziabad belt. We are now trying to establish the identities of the perpetrators.”

The officials are now in the process of retrieving footage from the camera fixed on the ATM machine which captures the person operating it. The police said it is pinning its hopes on this footage to nab the accused. A case of theft under the Indian Penal Code and Information Technology Act has been registered against the accused and further investigation is underway.