In light of the Uri attacks, the MNS had given a 48-hour ultimatum to Pakistani artistes to leave the country. 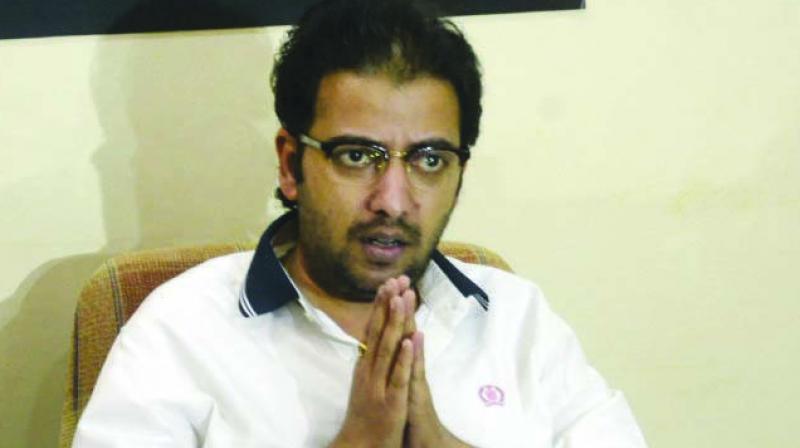 Mumbai: The Maharashtra Navnirman Sena (MNS) says it would continue opposing Bollywood films that include Pakistani artistes even as cinemas in Pakistan resumed screening Indian movies — a practice that had been discontinued due to the escalated Indo-Pak tensions in light of the Uri terror attack. The head of the cinema wing of the MNS in a tweet said that the MNS’ stand would continue till the attacks on India were stopped.

On its part, in light of the Uri attacks, the MNS had given a 48-hour ultimatum to Pakistani artistes to leave the country and had also threatened to stop the release of films that featured them. However, even though theatre owners in Pakistan relaxed their stand, Amey Khopkar, head of the Maharashtra Navnirman Chitrapat Karmachari Sena, said in a tweet, “Though Pakistan has resumed screening of Indian films, our stand will remain unchanged until Pakistan stops attacks on Indian lands.”

Mr Khopkar reiterated the MNS’ stand against Pakistan artistes, which included threatening physical violence against them or anyone who casts them in their productions.

Filmmaker Karan Johar’s movie Ae Dil Hai Mushkil, which featured Pakistani actor Fawad Khan, in particular, was in the MNS’ crosshairs, with the party threatening that it would not allow the release of the movie, which was to be released on October 28. It was only after the intervention of chief minister Devendra Fadnavis as a mediator between the filmmakers and MNS chief Raj Thackeray that the movie was allowed to be released as per its schedule, without any hiccups.

The truce had included assurances by the producers that they would not work with Pakistani artistes and technicians in their future projects, given the people’s sentiments in the wake of terror strikes.