The petition has sought investigation into who killed constable Ramshankar Yadav in prison. 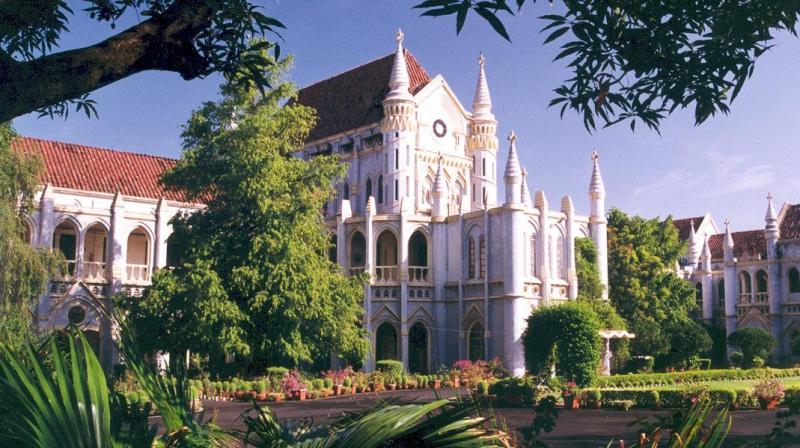 Mumbai: Mehmooda Bi, mother of Khalid Ahmed, one of the under trials killed in Bhopal encounter, on Thursday filed a petition in Jabalpur high court seeking a  Special Investigation Team probe into the police encounter.

The petition has raised several questions as to how it was possible for the accused to escape from an ISO-certified prison with three layers of security and how they were locked behind five different locks with keys kept at different places. The petition has sought investigation into who killed constable Ramshankar Yadav in prison. Ms Bi has said she does not have faith in state machinery as several Supreme Court guidelines have already been violated as far as the Bhopal encounter is concerned. For instance, as per procedures prescribed by the Apex Court, the police was supposed to immediately inform the magistrate (under whose custody the deceased were) about the encounter but informed him eight days later.