The health officials screened 788,000 people, out of which, 2,272 suspected cases were identified and 116 were found diagnosed with TB. 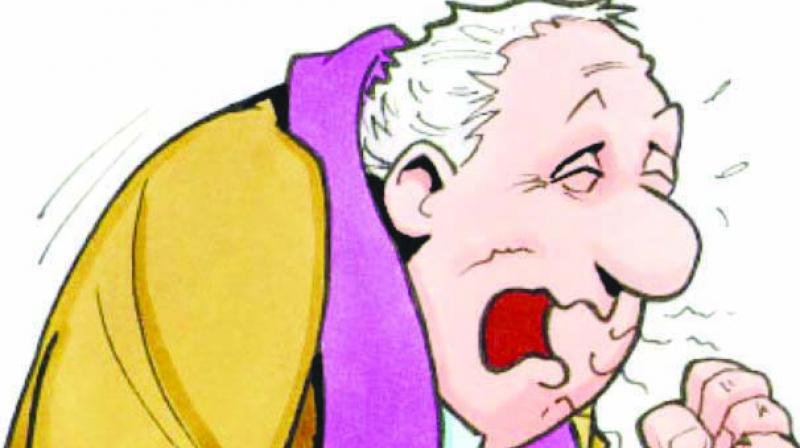 The drive was conducted in August and 374 health officials were roped in for it.

Mumbai: The BMC recently conducted a drive to prevent tuberculosis (TB) cases, sending teams to carry out house-to-house surveys across 70 slums and crowded areas for people who could be suffering from the ailment.

The health officials screened 788,000 people, out of which, 2,272 suspected cases were identified and 116 were found diagnosed with TB.

“We plan to cover 9 lakh people over the fortnight,” said civic health officials. The drive was conducted in August between 4pm and 8pm and 374 health officials were roped in for it.

As part of the drive, those screened by BMC health officials suspected of suffering from TB will be given vouchers for free X-ray tests and officials will return to the vicinity from where the samples were collected to collect fresh sputum samples.

BMC TB officer Dr Daksha Shah told The Asian Age, “It’s an extension of a national programme for active surveillance. While the drive was carried out in the country between July 15 and July 30, we conducted it from August 1 to August 15.”

Mumbai has most of the TB cases, half of which are not detected due to lack of awareness. “As lots of cases go undetected, there is need for active surveillance. Our health officials actually go to grass roots levels and seek out patients instead of waiting for them to come to us. These things have helped us identify hidden patients.”

If TB cases are detected earlier on, treatment is better and yields better results. Dr Lalit Anande, chief medical officer, Sewri TB Hospital, said, “We are focusing on TB-prone areas such as Kurla, Govandi, Mankhurd and crowded areas where spread of the disease is easy. We are talking to people, advising them on how to take care, and report immediately to doctors as soon as they encounter infection,” he said.