MHADA has 56 transit camps across Mumbai. 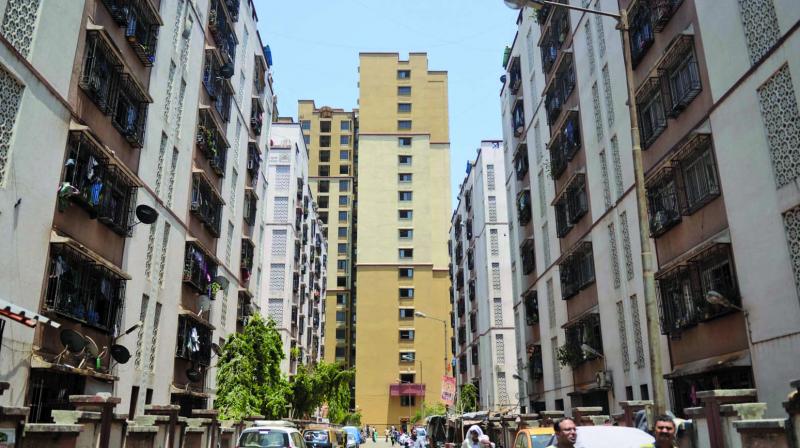 There are nearly 8,500 illegal tenants living in Mhada camps.

Mumbai: Maharashtra Housing and Area Development Authority (Mhada) will be carrying out a survey in transit camps to find out the original tenants who sold the their flats. Probably for the first time, Mhada will also utilise biometrics to identify such people.

According to an official, current occupants will become the legal tenants but action against the original tenants, who sold their rooms illegally, will be decided later.

At present, Mhada has no digital documentation about transit allotments. While it had carried out a survey in 2010, Mhada will conduct a digital survey this time. In this survey, Mhada will ask for documents while fingerprints will also be taken from the residents.

Mhada is planning to grant legal “tenant” status to current occupants of the transit flats. The transit houses have been built to temporarily accommodate people whose buildings are being redeveloped or repaired by Mhada.

If the cabinet approves the proposal, all illegal occupants will become legal tenants and it will be decided later if they are allowed to stay in the same houses or are given other houses under the Pradhan Mantri Awas Yojana.

Meanwhile, Mhada is developing the software for this biometric survey. It will take nearly four weeks to develop and cross-check the software, said Dinkar Jagdale, chief officer of Mhada’s repair and redevelopment board.

Mhada is also talking to the Slum Rehabilitation Authority (SRA).

MHADA has 56 transit camps across Mumbai. A total 21,135 transit tenements meant to temporarily house the residents of cessed buildings, are being redeveloped. There are nearly 8,500 tenants living in MHADA transit, illegally.