“We have informed the parents and schools before hand so nobody will suffer because of the strike,” Mr Garg added. 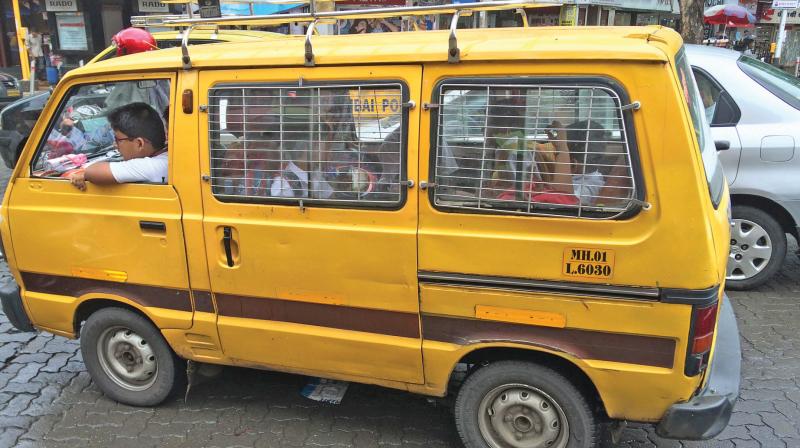 Mumbai: The All India Motor Transport Congress (AIMTC) will go on an indefinite nationwide ‘chakka jam’ (strike) from Friday due to diesel price hike. The AIMTC is also being supported by buses ferrying school children and private firms.
Maharashtra’s School Bus Owners Association (SBOA) that has close to 23,000 buses for 46,000 schools in the state has decided to join the strike just for a day, on Friday. SBOA has 8,000 vehicles in Mumbai. Meanwhile, AIMTC has 96 lakh vehicles across the country and 16 lakh vehicles in the state.

“By conducting a one day strike our motive is to create awareness among the masses. By taking it further we do not want to create any type of inconvenience for the parents and students,” said Anil Garg, chairman of the SBOA.

“We have informed the parents and schools before hand so nobody will suffer because of the strike,” Mr Garg added.

Bal Malkit Singh, Chairman of core committee of AIMTC said, “Since past four months, we have made several requests to the Central and state governments to address the most critical issues affecting entire transport sector, but unfortunately, other than false assurances, nothing has come from the government. Finally, a lack of willingness to address the issue by the government, has now left the transporters with no option but to go on an indefinite nationwide ‘chakkajam’ .”

AIMTC wants the government to bring down the diesel prices through reduction in Central and state taxes and by bringing it under Goods and Services Tax (GST), he added.