The agency had conducted three bidding calls but could not get any contractors in June. 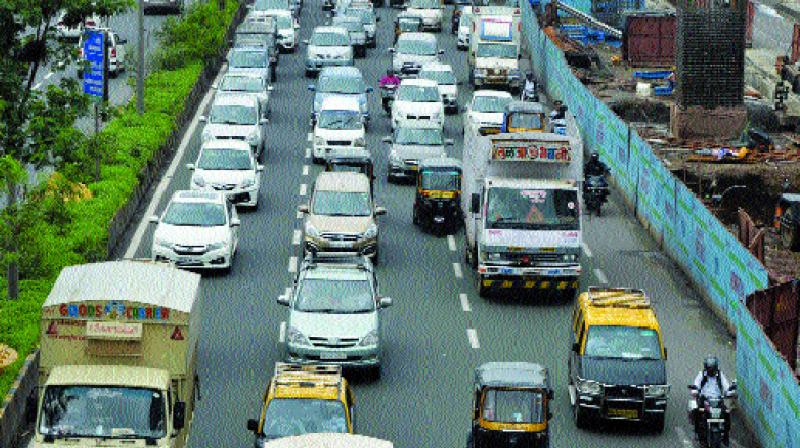 MMRDA received poor response from the contractors in its previous bidding calls, which forced them to change several tender conditions too. (Photo: Asian Age)

“Works will be carried in phases, wherein stretches like the WEH have been bifurcated into five and a contractor is assigned for each of these parts. Similarly, EEH is bifurcated into four parts,” said a senior MMRDA official. Authorities say  potholes will be filled using paver blocks (in case of deeper potholes) and cold mix. The monsoon work will be carried on during the entire monsoon. “Post monsoon, we will resurface the road with hot mix,” claimed the official.  The contractors roped in for the repairs include: Vasant Constructions, R&B Infrastructure, S.M. Developers, Ramesh and Associates, RV Constructions and Kshatriya Infrastructure etc.

MMRDA received poor response from the contractors in its previous bidding calls, which forced them to change several tender conditions too. As per the officials, shut down of stone quarry prompted the contractors to not participate in the bidding process.