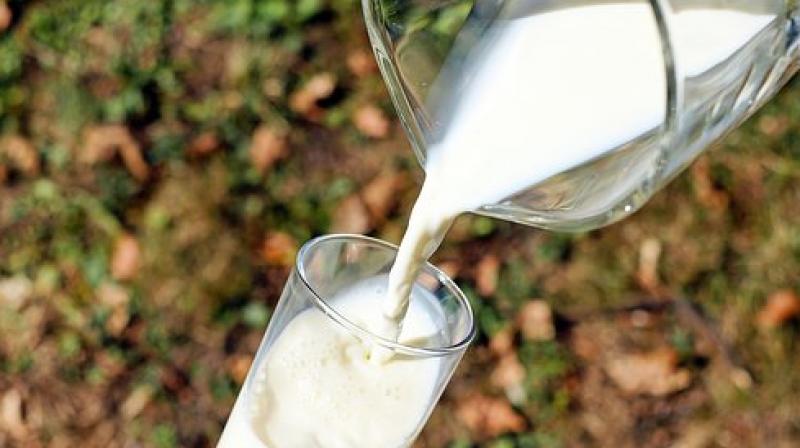 Mumbai: The opposition members on Wednesday demanded life imprisonment for hawkers selling adulterated items. Around more than 8,000 hawkers in Mumbai have faced strict action in just one and a half months for carrying adulterated food and juice liquids.

According to the state figures, from April to May this year, action was taken against 8,012 hawkers and 21,463 kg of food items, 36,054 litre of lemon juice and 1,16,823 kg of ice were seized following inspections in Mumbai.

Nationalist Congress Party (NCP) leader Ajit Pawar said the state government had earlier recommended to the Centre that life imprisonment be awarded to those accused of adulterating milk. He also demanded life sentence for those selling adulterated foods and juices in the open and assured cooperation of opposition parties in bringing such a provision.

Congress member Amit Deshmukh in the state Assembly through a Calling Attention notice raised the issue. Mr Deshmukh said the BMC during an inspection in the city recently found that majority of the samples of lemon and sugarcane juices being sold in the open were adulterated.

It was also observed that some farmers used the chemical sewage released from factories in the Maharashtra Industrial Development Corporation (MIDC) area in Dombivali township of neighbouring Thane district to grow vegetables along the railway lines. Such acts posed a risk to people’s lives and urged the government to take action, he said.