The Opposition parties are still hopeful, saying that the exit poll results are not final but the Election Commission’s results are. 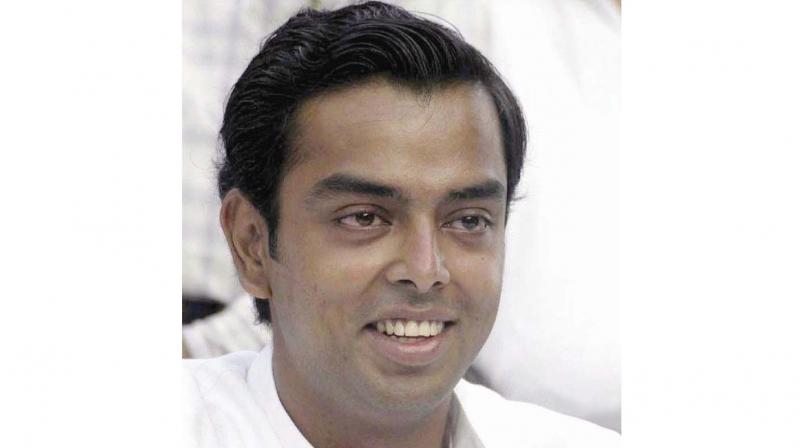 Mumbai: The exit poll predictions announced on Sunday by various agencies have predicted that the BJP-Shiv Sena alliance will win all six seats in Mumbai. The alliance is also expected to win more than 35 seats in Maharashtra. However, it may not be able to repeat its performance in 2014,  when it had won 42 to 48 seats in the state.

The Opposition parties are still hopeful, saying that the exit poll results are not final but the Election Commission’s results are.

In 2014, the BJP-Shiv Sena alliance had swept all six seats in Mumbai. However, the picture looked very different in 2019 with Congress posing a serious challenge to the saffron alliance in at least two constituencies.

According to sources, the exit poll predictions of TV news channels have shown Congress leaders  Priya Dutt and Milind Deora as the winners from Mumbai North Central and Mumbai South.

Congress leader and party candidate for Mumbai North West Sanjay Nirupam said, “The exit poll is not the end of the road. The final results are yet to be announced after three days. We have seen in the past, the actual results were exactly the opposite the exit poll’s results. In 2015, we had Bihar’s exit poll result. In Delhi’s exit poll, Arvind Kejriwal-led AAP (Aam Adami Party) was not getting majority. Similarly, in 2004, the BJP-led NDA was shown in the exit poll as coming to power. But in reality, the Congress-led UPA formed the government.”

Mr Nirupam said that his party is hopeful about getting at least three seats in Mumbai.

BJP’s Mumbai North East candidate, Manoj Kotak, said, “The people again have voted for Narendra Modi because of the development work, that has been done in the last five years of his regime, and the people have praised him now by voting for him. The exit poll reflects the same.”

A senior Congress leader and legislator Naseem Khan said that the exit poll would be exposed on May 23 and that his party would perform better than the saffron alliance. The 48 Lok Sabha seats in state are expected to play a crucial role in forming the next government in Delhi.