Mr Sadavarte has written a letter to governor Vidyasagar Rao requesting him not to sign the state’s ordinance. 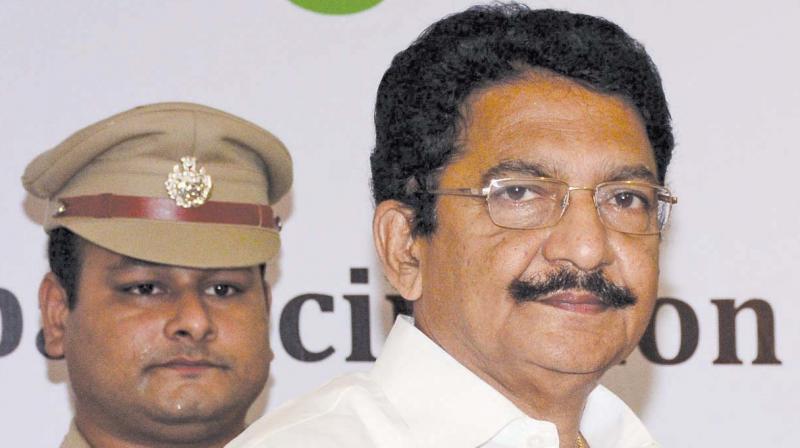 Mumbai: Advocate Gunratan Sadavarte will challenge the ordinance passed by the state government recently to grant reservation to 250 Maratha postgraduate medical and dental students this year.

Mr Sadavarte is the first petitioner who had filed a petition against the Maratha quota and he was also attacked outside the high court after the completion of the Maratha petition hearing.

Mr Sadavarte has written a letter to governor Vidyasagar Rao requesting him not to sign the state’s ordinance. He also stated in the letter Mr Rao should think before using his power under Article 213.

The state Cabinet on Friday approved an ordinance to uphold the admission of all the postgraduate medical and dental Maratha students on Friday who were affected by the Supreme Court’s decision to scrap admissions under the Socially and Education-ally Backward Classes (SEBC) Act for this year. The ordinance will give the SEBC Act a retrospective effect following which the admission will be upheld.

The ordinance will be sent to the governor for his approval. The state has also decided to seek 217 additional seats, including 22 for dental courses, and has given an approval in principle to provide scholarship to the open category students who are seeking admission in a deemed university (private
colleges).