Rohan and Rahul scored an identical percentage of 96.5 per cent in Class 12 ICSE exams. 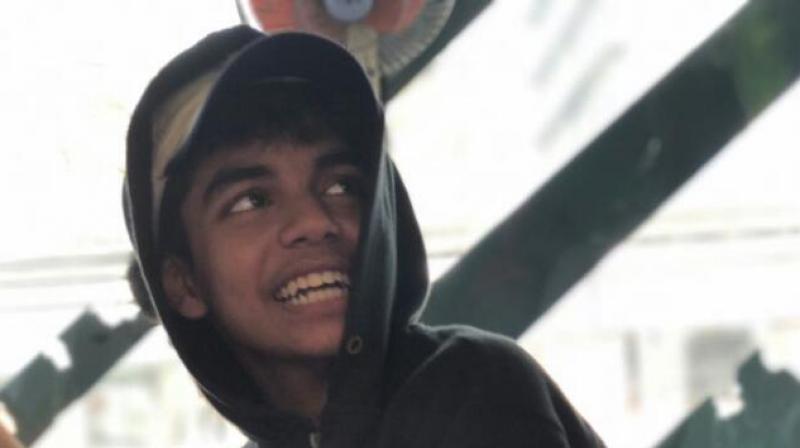 Rohan and Rahul have studied together in school. They even do their revisions together at home. (In picture: Rahul Chembakasserill. Photo: Facebook)

New Delhi: Mumbai twins Rohan and Rahul Chembakasserill not just look identical but have also scored an identical percentage of 96.5 per cent in Class 12 ICSE exams.

The elated duo who studied at Jasudben M L School in Mumbai's Khar area plan to pursue a career in Science.

"They don't just look exactly the same but have same habits too. They always fall ill together and feel hungry at the same time but scoring exactly the same marks has also took us by surprise," their mother Sonal Chembakasseril told PTI over phone from Mumbai.

"Rohan and Rahul have studied together in school. They even do their revisions together at home," she added.

The Council for the Indian School Certificate Examination (CISCE) had last week declared the results for the Class 12 and Class 10 exams with girls once again bettering boys in overall scores and 64 students getting more than 99 per cent.

This year, the top score of 99.5 per cent in class 12 was bagged by seven students from across the country.

The second position of 99.25 per cent was shared by 17 students. The third highest score was 99 per cent, bagged by 25 students.