The victim confided in her parents who registered a complaint against Siddiqui at Mumbra police station. 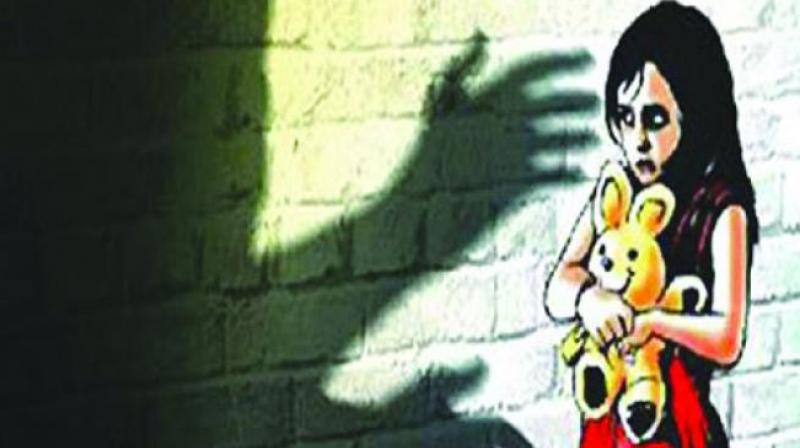 Mumbai: In two separate incidents, an eight-year-old girl was allegedly raped Friday evening while a 15-year-old girl was molested in broad daylight at Mumbra after she refused to share her number with a stalker.

The accused in both cases have been booked under relevant sections of the Indian Penal Code (IPC) and the Protection of Children against Sexual Offences (POCSO) Act.

In the first incident, the girl (8), a resident of Shil Daighar, Thane, was allegedly sodomised by the arrested accused Friday evening. The victim had stepped out with a friend to buy biscuits in the area she lived when the accused spotted her, took her to a secluded area, and raped here.

When the girl reached home crying, she narrated the sordid story to her parents who immediately approached the police and registered a complaint against the accused, a local and an acquaintance. The police arrested him late Friday night after registering the offence.

In the second case, a girl (15) was allegedly molested by Mohammad Siddiqui (22), who touched her inappropriately after she refused to share her number. Siddiqui, a helper at a Chinese food stall in Mumbra, had been stalking the victim since the past couple of weeks.

However Friday evening, the victim was out buying groceries when Siddiqui sensed an opportunity and approached her, asking her for her mobile number.

When the teenager refused, he shoved her in a corner, and allegedly molested her in broad daylight.

The victim confided in her parents who registered a complaint against Siddiqui at Mumbra police station. The accused was arrested under section 354 of the IPC and relevant sections of the POCSO Act.