Govt will table 3 bills for smooth implementation of the state GST. 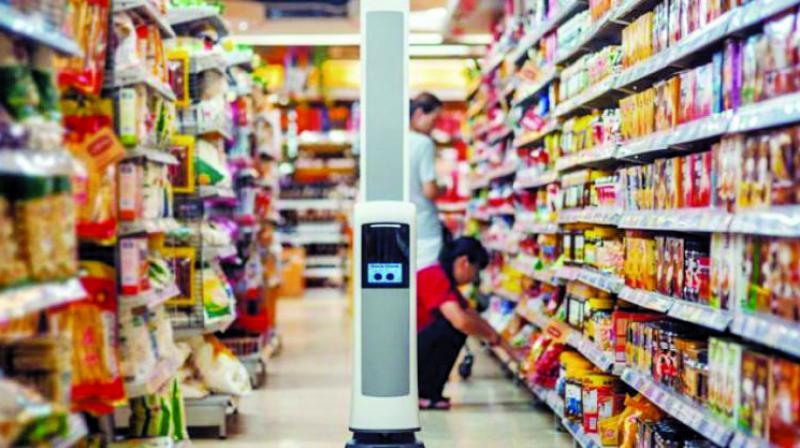 The state has also promised to compensate local bodies every month on the 5th day.

Mumbai: Maharashtra legislature’s special session to pass Goods and Services Act will begin from May 20 to 22. This will pave way for GST’s national roll-out on July 1.

The government may seek to ensure that the financial autonomy of local bodies gets protected which has been the main objection by BJP ally Shiv Sena that rules the BMC.

The state has also promised to compensate local bodies every month on the 5th day. This is an effort to address the apprehension among the opposition and the citizens about the implementation of GST.

On the first day of the session, the state will table three bills for smooth implementation of the state GST. The bills include, Goods and Services Tax bill, a bill related to the Compensation to Local bodies and a bill on the existing state laws that are to be repealed when GST comes into effect from July 1, an official from the finance department said. Finance minister Sudhir Mungantiwar has already appealed all the parties to help in approving the bills so that the GST can be implemented in the state from July 1.

“This is a process to make the implementation of the GST easier for the state. There are some taxes that will be subsumes with GST while the some taxes will be repealed. After GST comes into play Additional Duties of Customs (commonly known as CVD),

Service Tax, Cesses and surcharges in so far as they relate to supply of goods or services will go while VAT, Sales Tax, Purchase Tax, Luxury Tax, Entry Tax like Octroi, Entertainment Tax (not levied by local bodies), State cesses and surcharges will be subsumed in the GST,” the official said.

“It shall depend upon the state Legislature whether to adopt both the main SGST and Compensation bills together or separately for debate and passage. The passage of the third bill pertaining to abolition of some Acts is expected to be a mere formality once the two bills are passed,” the official added.

Altogether 17 state and Centre taxes will be subsumed with GST. Some of them are:

The things that are exempted from GST include liquor, crude oil, petrol, diesel, natural gas, aircraft fuel. However, these things would be later brought under the GST.

Congress-NCP held a meeting on Friday deciding its strategy on the special GST session of the legislature. Later, speaking with the media, leader of opposition Radhakrishna Vikhe Patil said that they will also be raising issues related to GST. He said they will bring forth the issue of farmers’ plight in the state.