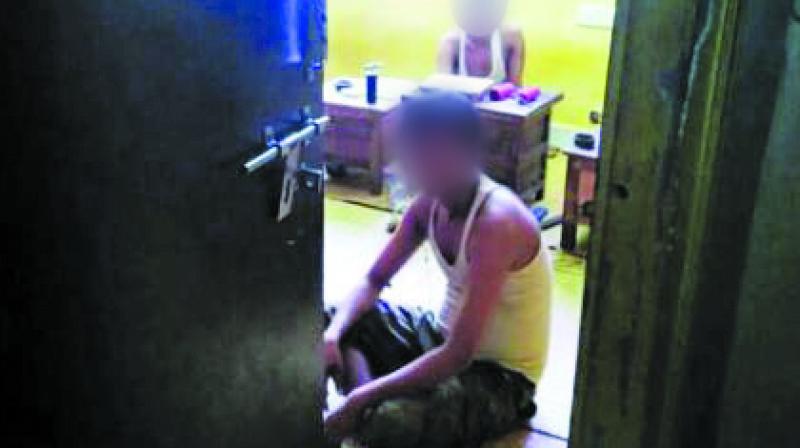 Mumbai: The Central Bureau of Investigation (CBI) has taken under its scanner “unknown officials” of six banks — including five public-sector ones — who allegedly allowed 13 Mumbai-Thane based firms to illegally send foreign exchange worth Rs 2,252.82 crore to bank accounts located in Southeast Asia, as payments against actual imports worth only Rs 24.64 crore.

The Asian Age had on August 28 last year reported on a DRI probe that had busted the scam.

The rest of the transactions allegedly used non-existing/fake/forged import documents for submission to the banks for approval required for the remittances. The agency has identified 13 individuals who were the 13 firms’ owners or directors and will soon summon them for questioning over aspects related to the irregularities that occurred during 2015-16, including the reason for which the remittances were sent abroad.

Two of the 13 firms’ owners/directors are the ones who ran a firm named Stelkon Infratel Private Limited (SIPL), which is accused of sending foreign remittances worth Rs 680.12 crore against imports of miscellaneous consumer goods with the declared value of Rs 3.14 crore registered with the Customs authorities, said a CBI source.

“The accused firm therefore sent Rs 676.98 crore worth of forex abroad that was in excess of the imports’ value,” the source said. The Asian Age attempted to contact SIPL’s owners/directors Manish Shyamdasani and Mungaram Dewasi, who are under the CBI scanner, but could not reach them.

The CBI has accused “unknown bank officials” of not undertaking verification of the fraudulent documents, which were submitted for the transactions’ clearance, and will summon them for questioning once their identities and individual roles are established.

“It appears that the banks concerned, which were part of the transactions, have not exercised due diligence in verifying the genuineness of the importers and the documents submitted during the request for remittances,” said the source. He said, “There appears to be no cross-checking regarding the veracity of the bills of entry, a key import-linked document, before permitting the remitting of forex amounts.”

The agency suspects unknown bank officials could have entered into a “conspiracy” with the firms under the scanner. The agency will identify the end-use of the sent foreign remittances.