MMRDA to probe contractor who got fake experience doc

The MMRDA on Wednesday had suspended two engineers A.K. Pahal and P.K. Veni. 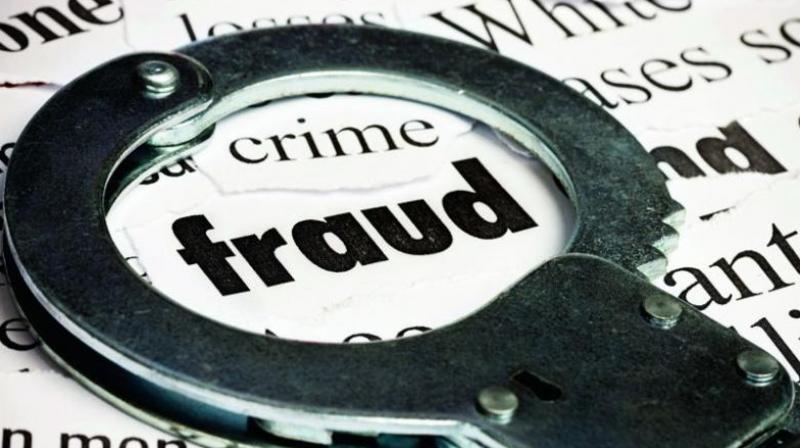 The engineers allegedly did this to bag a storm water project in Haryana. (Representational Image)

The MMRDA on Wednesday had suspended two engineers A.K. Pahal and P.K. Veni, who were accused of providing fake certificates and work experience letters to the contractor for bagging a storm water project in Haryana.

MMRDA has said on the basis of the conclusion of the enquiry report; it will file a police complaint against the suspended engineers and the contractor for the forgery.

U.P.S Madan, a metropolitan commissioner of MMRDA, said, “We are initiating action against the contractor as well. Police action will be taken on the basis of the report of the enquiry.”

However, both the engineers have pleaded guilty for their misdeed and accepted their forgery. A senior MMRDA official said, “Both have pleaded guilty, and so we have initiated a departmental enquiry against both the engineers. P.K. Veni is junior to A.K. Pahal and is said to have forged the certificates on oral orders of Pahal. However, Pahal has said that he has not done this for money and did it only because the contractor was his friend and the project was for his home state Haryana.”

When asked about the suspension of two engineers over forgery, Chief minister Devendra Fadnavis, who is chairman of MMRDA said, “I am not aware about the issue”.

Meanwhile, another official said, “The action against both the engineers will be taken on the basis of the report, and the probe is not going to be extended to other approvals given by these two engineers. For the contractor, we will have to blacklist him if he is related to any of the ongoing projects of the MMRDA.”

However, the repeated attempts to get in touch with the representative of NA Construction, the contractor against whom the allegations are made, did not yield any results.