Apart from the toll, parking charges are also taken from the vehicles due to which the citizens feel that they are harassed. 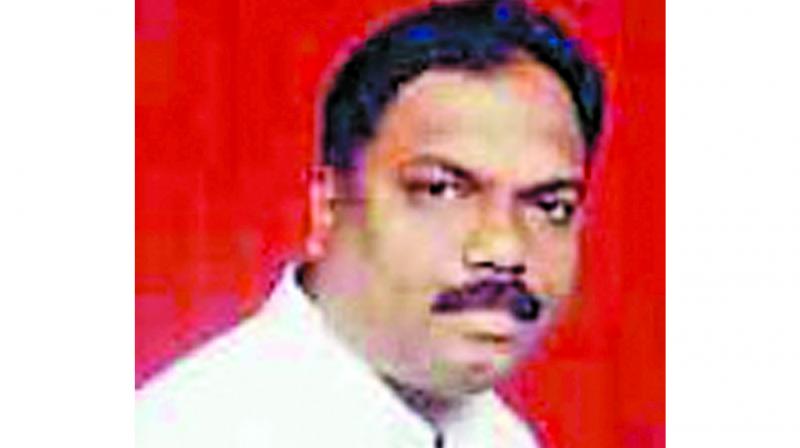 “Levying a toll of Rs 130 on all vehicles coming to Chhatrapati Shivaji Mumbai International Airport is illegal. Apart from the toll, parking charges are also taken from the vehicles due to which the citizens feel that they are harassed. All the vehicles don’t go park at the airport but still paying Rs 130. So, you shut the toll at the airport else we will protest against it in Shiv Sena style,” Mr Parab wrote in the letter.

The Shiv Sena leader has also reminded the GVK authorities that an equestrian statue of Chhatrapati Shivaji Maharaj should to be re-installed at the gate of the airport.

“The equestrian statue of Shivaji Maharaj was temporarily shifted from the main entrance of airport for renovation work. It was inaugurated by then Prime minister Atal Bihari Vajpayee and late

Shiv Sena supremo Balasaheb Thackeray. The statue should be re-installed at its original space. The people who are coming from outside should know about Shivaji Maharaj,” Mr Parab wrote in the letter to GVK authorities.