These squads will comprise representatives of local bodies, self-help groups, NGOs, students, social workers in the area of sanitation. 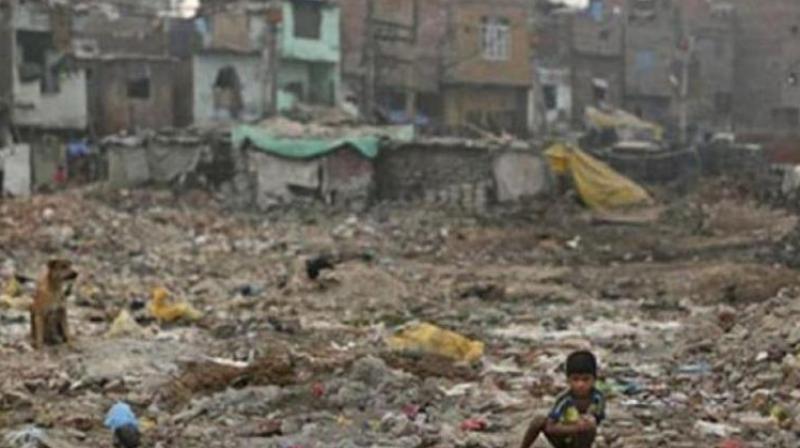 The squads have also been authorised to report to the civic bodies about areas and cases wherein access to toilets was being denied. (Representational Image)

Mumbai: The Maharashtra government has decided to form 'Good morning' squads to monitor and stop open defecation in all villages and districts across the state.

A Government Resolution (GR) issued to this effect here on Friday said that these squads have been asked to keep an eye on the areas where this practice is still prevalent and ensure that locals have access to toilets there.

These squads will comprise representatives of local bodies, self-help groups, NGOs, students and social workers working in the area of sanitation and cleanliness.

They have also been authorised to report to the civic bodies about areas and cases wherein access to toilets was being denied.

The GR said that these teams have the powers to take up pending toilet construction issues with local civic bodies and help speed up the work to curb open defecation and bring about a change in the mindset of people indulging in this practice.

"If the team found people who, despite having access to an existing toilet facility, were relieving themselves in the open, it would impose heavy fines on them," it stated.