After the controversial video emerged, the Mumbai police commissioner Dattatray Padsalgikar ordered an enquiry into the incident. 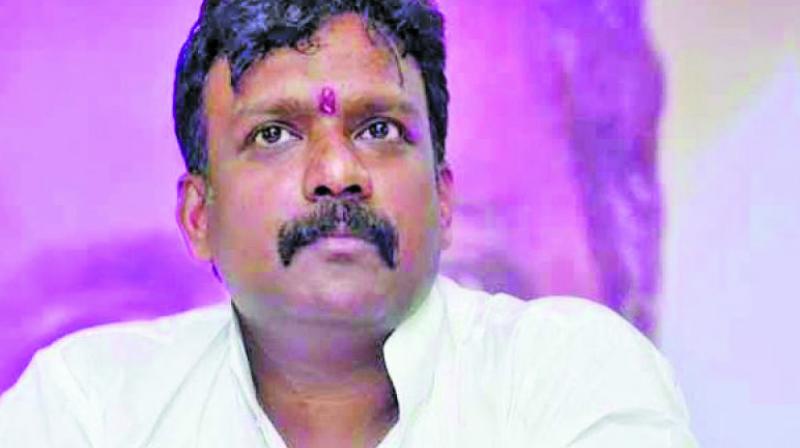 Mumbai: An enquiry was order after a video allegedly showing former state legislator Ramesh Kadam misbehaving with the policemen went viral on social networking sites on Thursday. The video showed that Ramesh Kadam, who is lodged in Arthur Road prison in Mumbai, was allegedly abusing and misbehaving with the escort policemen, who were taking him for medical check up.

After the controversial video emerged, the Mumbai police commissioner Dattatray Padsalgikar ordered an enquiry into the incident.

The video shows former NCP MLA Ramesh Kadam hurling abuses towards the policemen over petty issues while leaving for a medical check-up. The enquiry report will be submitted by an IPS officer.

“The enquiry will be conducted by deputy commissioner of police (zone III) after it was ordered on Friday,” confirmed Rashmi Karandikar, deputy police commissioner and Mumbai police spokesperson.

Former NCP MLA Ramesh Kadam was arrested for his involvement in an alleged scam at Annabhau Sathe Backward Classes Development  Corporation. Ramesh Kadam was the chairman of the corporation when the scam came to light.  A video purportedly showing Kadam misbehaving with police went viral on social media.

The officials said that stringent action would be taken against him after details of the incident are submitted in the report. The statements of the escort policemen will be recorded to ascertain the reason behind the incident.