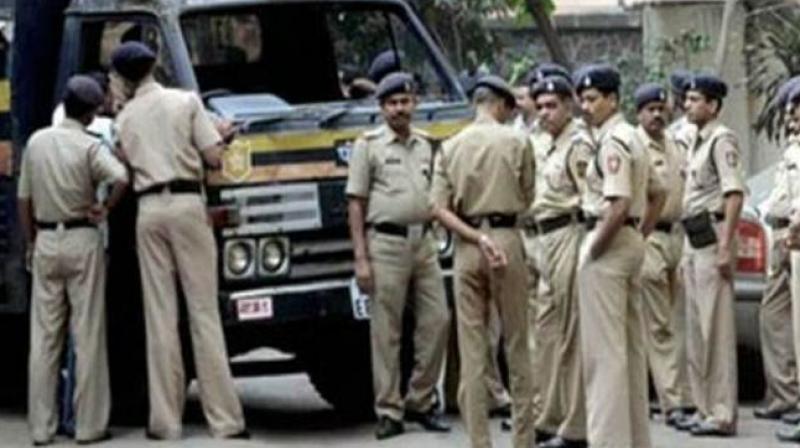 Anti-Terrorism Squad Officials said that all the accused persons work as labourers at construction sites.(Photo: PTI)

The accused, identified as Mohammad Aahat Ali and Mohammad Hasan Ali, were apprehended from Ambernath in Thane and Mahad in Raigad. In all, 12 arrests have been made so far in the case.

The Pune unit of the ATS conducted a primary inquiry and learned that these suspects were involved in harbouring and providing logistical support to ABT members during their stay in Pune.

The officials also did not get any valid travel documents from the arrested persons to justify their stay in the country and they were also in possession of fraudulent identity documents like Pan and Aadhaar cards. The accused migrants have been remanded to police custody till March 29 by a Pune court.

The crackdown on illegal Bangladeshi immigrants followed an alert from Central agencies, stating the likelihood of ABT, also known as the Ansar Bangla, gaining a foothold on Indian soil.

The alert, which was received a fortnight ago, stated that the immigrants were acting as logistical support for the ABT and that the outfit may execute an attack with their help in Maharashtra.

While Pune ATS have found links between the apprehended trio and ABT members, who were allegedly sheltered during their visit to Maharashtra, the Navi Mumbai ATS is still probing the background of five persons.

Officials said that all the accused persons work as labourers at construction sites. The officials are looking into possible visits of ABT members to Indian cities.

Among the arrested persons is a facilitator from Kharghar, Navi Mumbai, who allegedly helped the Bangla nationals from Panvel procure forged identity documents.