The paper has been produced by Teri as part of the first year programme of the Energy Transitions Commission, India. 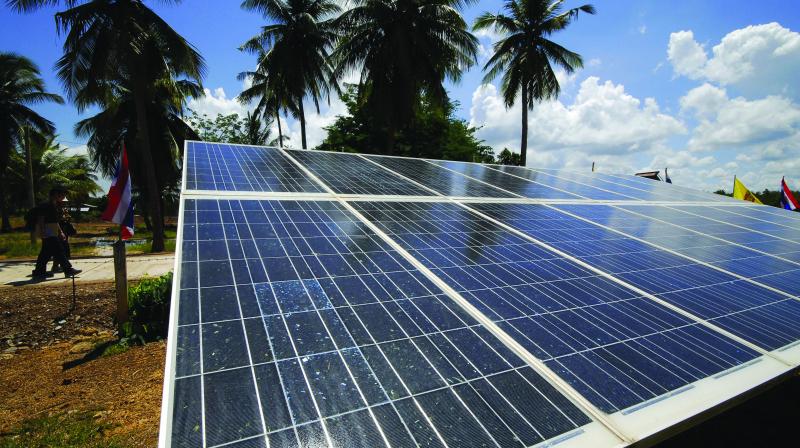 Mumbai: A report by The Energy and Resources Institute (Teri) states that Maharashtra has the highest potential to generate solar energy through floating solar i.e. solar power production installation mounted on a structure that floats on a body of water, typically an artificial basin or lake. By installing solar photovoltaic on the surface of reservoirs, Maharashtra can generate 57,891 MW of electricity, according to the report.

The paper has been produced by Teri as part of the first year programme of the Energy Transitions Commission, India. The report was released during the recent World Sustainable Development Summit 2020. It provides state wise details of floating solar potential in the form of web-based interactive tool called India Floating Solar photovoltaic (PV) tool.

According to experts, Maharashtra has the highest floating solar potential and can generate 57,891 megawatt of electricity on 3173 square kilometre of water surface in reservoirs.  The report also states that the installation cost of the utility scale solar PV in the country has reduced by 84 per cent between 2010 and 2018, which will make floating PV energy cost-effective.

Dr Ajay Mathur, director general, Teri said, “Floating solar could be a potential option for accelerating solar power deployment in the country, which would ultimately help in achieving NDC goals. It is time to look at bringing a conducive policy framework to encourage tapping this potential.”