The civic body needs to procure environmental clearances to complete these projects. 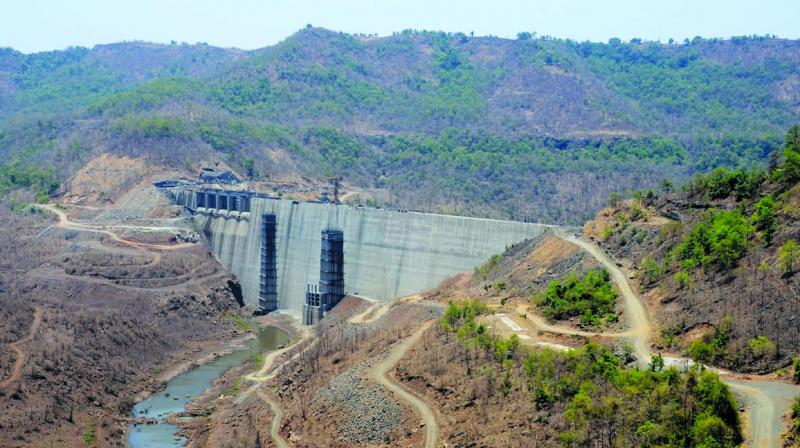 Mumbai: Political parties have promised 24x7 water supply to Mumbaikars in their poll manifestos, but experts opine that it is a monumental task, which is difficult to achieve in the next five years. They pointed out that the Gargai and Pinjal projects, which are necessary to ensure this feat, are still way off and unlikely to be completed soon.

Water experts opine that completion of the two projects will take time, considering the past experience of Middle Vaitarana dam, which was supposed to be completed in 2010. Former BMC chief hydraulic engineer Madhukar Kamble said, “There are several difficulties in completing water projects -- environmental clearance, rehabilitation of project-affected people among others. The technical limitations and constraints also take time. Despite these hurdles, Mumbai’s water supply remains the best the country.”

Currently, Mumbai receives 3,750 million litres daily (mld) water against the actual demand of 4,200 mld. In 2015, the civic body completed construction of the Middle Vaitarana dam, which supplies 455 mld water. But even after its commissioning, the shortfall has remained, due to which the BMC is now looking for other sources like Gargai, Pinjal and Damanganga.

The Gargai-Pinjal water supply project, which will supply 1,300 million litres water, has been on the BMC’s priority list. The civic body needs to procure environmental clearances to complete these projects.

Around 720 hectares of forestland will be affected for the Gargai dam project that would be constructed at Ogade village in Wada taluka. The project cost is estimated at Rs 2725 crore.

As the 7.5 sq km area of the dam falls into forest land of Tansa sanctuary, seeking the permission of National Board of Wildlife (NBWL) and MoEF has became paramount for the civic body. Also, people from six villages will have to be rehabilitated as the area will be submerged under water. The Pinjal dam will be constructed on th Pinjal river at Khindse village in Thane district.