The judge observed that the nodal officer would be best person to explain this and directed the CBI to call him as witness on Saturday. 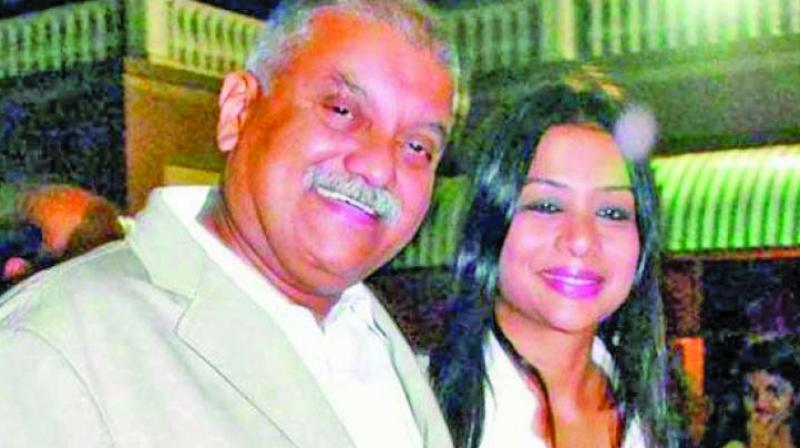 Mumbai: The lawyers of Peter Mukerjea and Indrani Mukerjea, accused in the 2012 Sheena Bora murder case, alleged before the special CBI court that the nodal officer of Airtel, on instructions of either the CBI or the Khar police, produced a manipulated Call Data Record (CDR) of Shyamvar Rai and Mukerjea in court.

The CBI has denied the allegation saying the company provided the CDR directly to the court on its instruction and the CBI had no role to play in it.

Meanwhile, Mukerjea’s lawyer also moved two more applications before the court, one seeking the logbook of the police jeep, which was used to arrest accused-turned-approver Rai, and seize his mobile at the time of his arrest.

The CBI court, which is conducting the trial in the case, has directed the CBI to file its reply on Saturday on the application made by Mukherjea seeking the logbook, Rai’s mobile phone as well as the allegation of fabricating the CDR.

The defence lawyers of Mukherjea on Friday argued before special Judge J. C. Jagdale, that as per Department of Telecommunications, the CDR should have minimum 13 columns consisting of various details including call duration, location, starting and ending time of call etc.

But the CDR submitted to court has less columns. It was also argued that the CDR is prepared in excel format, which has options of deleting any row or column and this nodal officer took maximum time to submit the CDR and hence defence strongly suspects that the CDR has been manipulated before its copies were supplied to the defence.

CBI counsel Bharat Badami denied the allegations and argued that the nodal officer provided the CDR on court’s direction and CBI was not involved in the process at all.

The judge observed that the nodal officer would be best person to explain this and directed the CBI to call him as witness on Saturday.