However, one judge was transferred and the second judge Loya died following which a third judge is now conducting the trial. 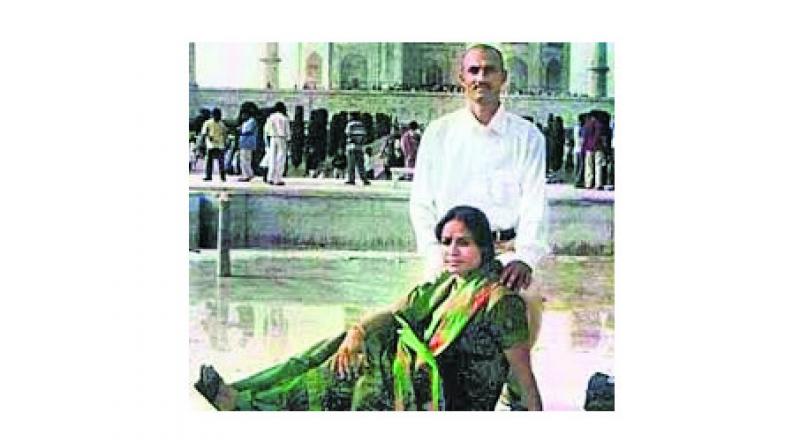 File photo of Sohrabuddin and his wife Kauser Bi.

The Bombay Lawyers’ Association (BLA) requested the HC to direct the CBI to file a revision application challenging the special CBI court’s order discharging Shah from the case. Shah was a home minister of Gujarat when Shaikh was killed in an alleged fake encounter in a joint operation by the Gujarat and Rajasthan police.

This is the second PIL filed by BLA in this month in the Bombay HC. Just last week this association filed a petition seeking a probe by a retired Supreme Court judge into Judge B. H. Loya’s death. Judge Loya was presiding over the CBI court where Shaikh’s fake encounter case was pending. According to recent media reports, Judge Loya allegedly died an unnatural death in suspicious circumstances.

While transferring this case, the SC had said the Administrative Committee of the HC would assign the case to a court where the trial may be concluded judiciously, in accordance with the law, and without any delay.

But the trial has been pending since long. “The Administrative Committee would also ensure that the trial should be conducted from beginning to end by the same officer,” said the order.

However, one judge was transferred and the second judge Loya died following which a third judge is now conducting the trial.