The court said the government should step in and exercise its powers over municipal corporations and councils. 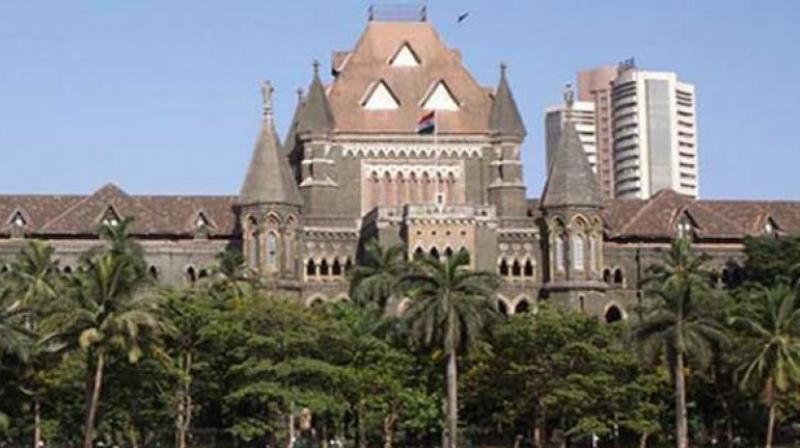 Mumbai: The Bombay high court has asked the state government what technology and mechanism are being used for the construction of pothole-free roads, taking into account the different weather condition in different parts of the state.

The court also asked the state government whether it has any policy regarding construction and repairs of roads which corporations have to adhere to. The court will hear the matter on February 9.

A division bench of Justices A.S. Oka and P.N. Deshmukh was hearing public interest litigation on the poor condition of roads in the state and the failure of municipal corporations and councils to tackle the issue of potholes.

The court said the government should step in and exercise its powers over municipal corporations and councils. “What is the stand of the government on the technical aspect of road construction? The weather  in Sindhurdurg is different from that in Wardha. The temperature in Wardha exceeds 40 degree C during summer. Therefore, the methods for building roads should be different. We want a proper mechanism,” Justice Oka said. The court said, “It is the time the state step in and monitor the condition of roads”.