After the apex court’s nod to the film’s release, political leaders have been a frustrated lot, unwilling to discuss the court’s stand. 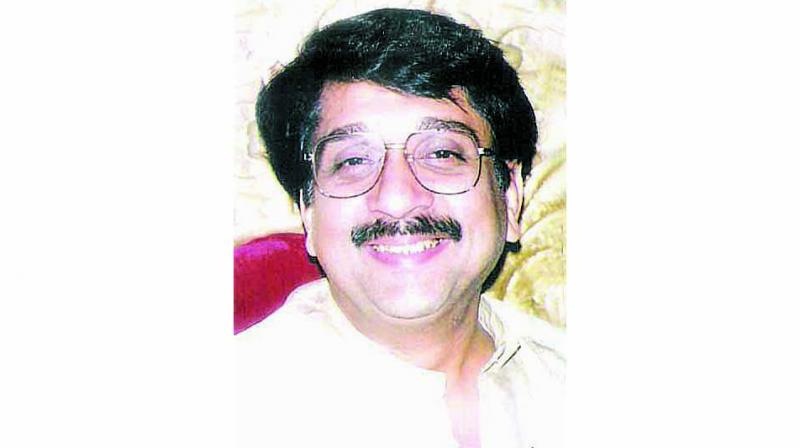 Mumbai: The row over Bollywood film Padmaavat may start again in Maharashtra although the Supreme Court has stayed the ban on its release in a few BJP-ruled states.

BJP legislator Raj Purohit has said that he, along with a clutch of organisations protesting the film’s release on January 25, will approach the Supreme Court (SC) for a review of its order. Meanwhile, chief minister Devendra Fadnavis has asked the police to take necessary steps as per the SC’s order and give protection to cinema halls as required.

After the apex court’s nod to the film’s release, political leaders have been a frustrated lot, unwilling to discuss the court’s stand.

However, Rajasthani and Marwadi organisations are aggressive about the issue and will urge people to boycott the film and stage agitations at a few cinema halls. A few leaders though are preparing to approach the SC again for a review of its order. Mr Purohit told The Asian Age that they will try again in court. He, along with MLA Mangal Prabhat Lodha, had opposed the film and sent letters to CM Fadnavis and the central government. Mr Lodha is unwilling to comment on the issue after the SC order.

While BJP-ruled states had imposed a ban on the film’s release, CM Fadnavis was never in favour of the ban. He waited for the SC order and now, the home department has asked that necessary steps be taken to protect theatres where the film will be aired.

There is a feeling that the government is not considering the sentiments of the Rajasthani, Marwadi community and that may affect the BJP, said sources.