According to the police, Mahesh was on the run for the past one month along with his two aides Sujit Nalavade and Vijay Bakade. 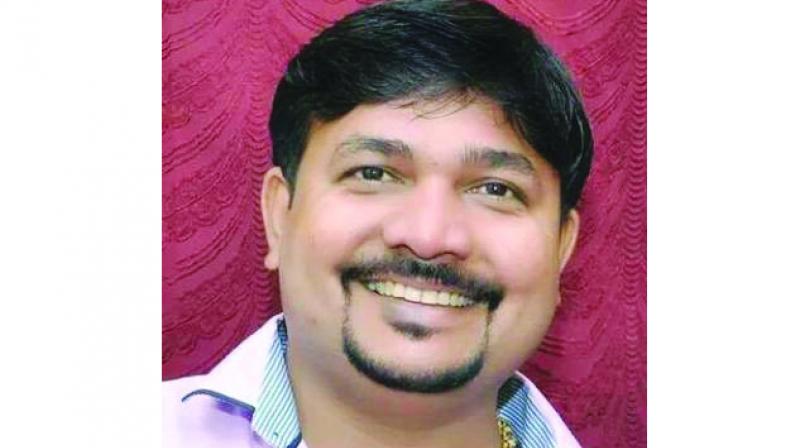 Mumbai: The Anti-Extortion Cell of the Thane police’s crime branch arrested Mahesh Patil, a Bharatiya Janata Party (BJP) corporator from Dombivali and two of his accomplices on Frid-ay for hatching a plan to kill fellow corporator, Kunal Patil from Dombivali.

According to the police, Mahesh was on the run for the past one month along with his two aides Sujit Nalavade and Vijay Bakade.

Sources said that in early December, Kunal had filed a case, saying he had been getting threat calls from an unknown number. After tracking the number, the Bhiwandi police arrested four people few weeks ago. The accused confessed that Mahesh had paid them Rs 50 lakh to kill Kunal.

Kunal and Mahesh, both corporators from Kalyan-Dombivali municipal corporation, have a history of rivalry. Later, Mahesh had applied for anticipatory bail in the high court. Pradeep Sharma, senior police inspector of the AEC has confirmed the development.