After AP, Maha will use blockchain to curb graft

The new technology will soon become part of the government to prevent corruption. 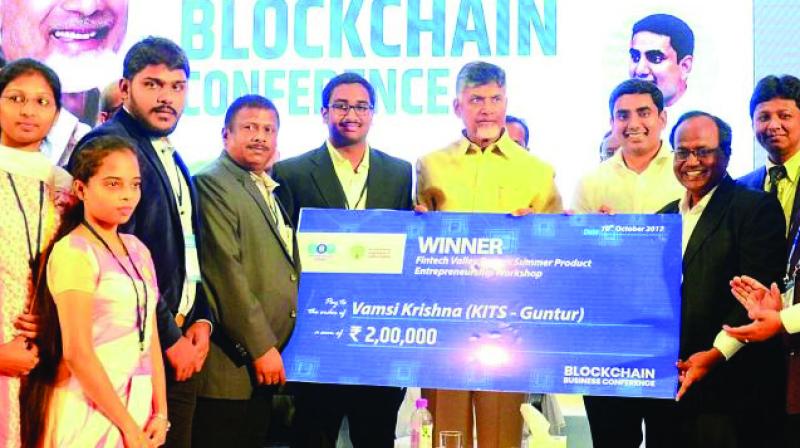 This can be avoided and the government can function faster with the help of blockchain technology, he said.

Mumbai: Maharashtra will be the second state after Andhra Pradesh to adopt blockchain technology to curb corruption. The state government is going to introduce the technology in the revenue and school education departments. The technology will put land deals and scholarships given virtually on a blockchain, which cannot be tampered with.

Recently, CM Devendra Fadnavis said that the state’s focus has been to use digital technology for transparency, accountability and efficiency. “It is my appeal to come forward and assist us in implementation of blockchain technology and better solution for governance,” he said.

The new technology will soon become part of the government to prevent corruption. “We will be introducing the technology in two departments initially, revenue and school education. In the revenue department, information related to land deals, agreements would be stored in the form of digital blocks. This will reduce litigations and complaints related to the corruption. It can be used also while giving scholarships etc to avoid misuse of funds and duplication,” an official from the CMO said.

Latha Ayyar, who is working with the Andhra Pradesh government for innovation and information technology, said that till 2019, the government’s transactions would shift to the blockchain technology. “We are working with various government departments where blockchains can be used. It has been used for land and vehicle registration, certificates for school and sports, government benefits, pensions and procurement process,” she said.

The technology can help in court cases also said experts. Krupesh Bhat, Founder of Legaldesk said that there are 60 to 65 per cent of pending cases related to land matters in the court. This can be avoided and the government can function faster with the help of blockchain technology, he said.