She had shared her address only with BMC authorities while seeking details under the RTI Act. 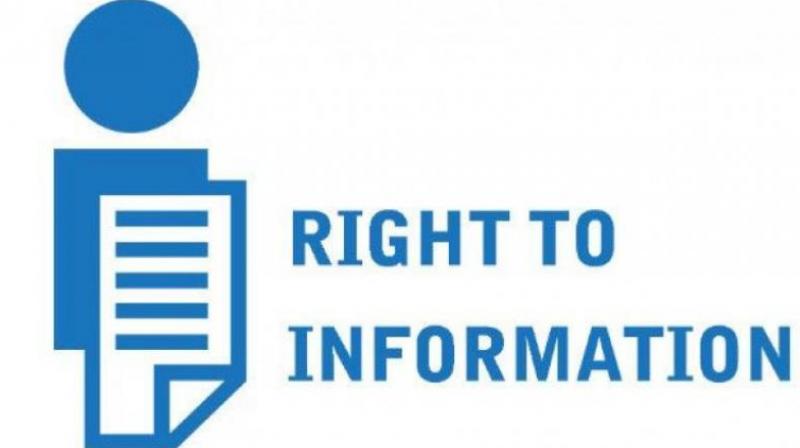 The police will also examine how the restaurant owner procured the student’s residential address.

Mumbai: Thane’s Shivaji Nagar police station has registered a case of criminal intimidation against a restaurant owner for issuing threats to browbeat a 28-year-old female student who had used the Right To Information (RTI) route to gather information about his Girgaon eatery’s lack of safety protocols. The police will also examine how the restaurant owner procured the student’s residential address, where he reached to threaten her, even though she had shared her address only with Brihanmumbai Municipal Corporation (BMC) authorities while seeking details under the RTI Act.

“The police will identify BMC officials who may have allegedly leaked the identity particulars, including the address details, of the RTI applicant,” said a police source. According to the source, the student, Shobha Wankhede, who stays in Ambernath, is preparing for her civil services examination. She had gone to the Girgaon eatery with her friends for a meal when she claimed to have seen “gas cylinders kept carelessly”.

When contacted, Ms Wankhede told The Asian Age, “I went to a Chinese restaurant late last year. It has a mezzanine floor and I saw some full gas cylinders carelessly kept there. Electric wires were not properly covered either, and these things reminded me of the 2015 Kinara incident, wherein eight students lost their lives because of a blast that took place due to a lack of safety protocols.”