Kingfisher House auction: No bidders for the third time

The SBI cap had announced in November about its the third attempt to auction the property on December 19. 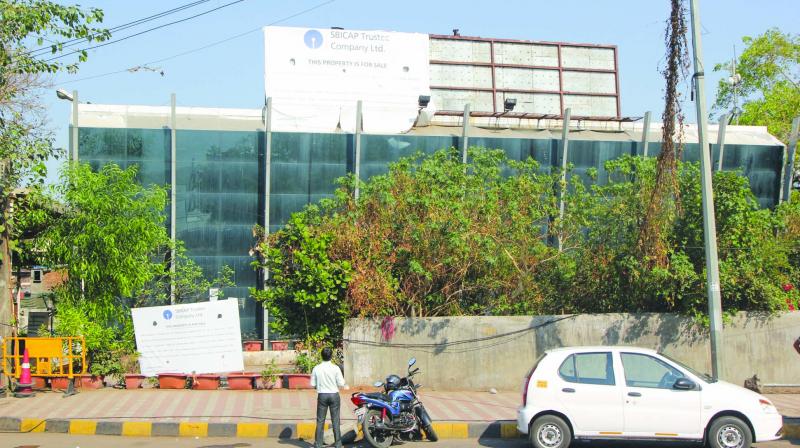 The base price of the building was lowered to Rs 135 crore after the second failed auction. (Photo: Mrugesh Bandiwadekar)

Mumbai: The auctioning of 17,000 square feet Kingfisher House, Kingfisher Airline’s corporate office in Vile Parle did not get a single bid from buyers despite a third attempt by the State Bank of India (SBI)-led SBI Capital Trustee Company. The SBI cap had announced in November about its the third attempt to auction the property on December 19. However, SBI officials confirmed the auction got no response for the third time.

An SBI official from the credit and international bank department, said, “The last date for submission of bid application documents and earnest money deposit (EMD) amount and KYC documents was December 16. As we have not received a single bid there would be no auction for the property attached on December 19.”

Kingfisher House, owned by Kingfisher Airlines, was taken into custody by the SBI in February 2015, for non-payment of Rs 6,963 crore, of which, fugitive liquor baron Vijay Mallya is a guarantor.

Real estate experts had earlier cited that the auction would not be successful due to height restrictions near airports, where construction of more than four storeys was not permitted. The restrictions are imposed due to the area being in the funnel of the runway and periphery of the airport for takeoff and landing of aircraft and secondly, radar signals were not distributed.

The Directorate General of Civil Aviation, had suspended Kingfisher Airlines’ operating licence in October 2012 following a strike by the airline’s employees, along with huge losses and liabilities — including to the lenders.